On March 14, 2017, the U.S. Senate approved House Joint Resolution 42, which earlier passed in the U.S. House of Representatives and blocks the U.S. Department of Labor’s (DOL) regulation limiting states’ ability to drug test unemployment benefit applicants. Once the 2016 resolution is finalized, states will no longer be limited by the regulation’s narrow definition of which occupations regularly conduct drug testing. The president is expected to sign the resolution soon.

Once signed, the DOL will be tasked with redefining which occupations are considered to regularly conduct drug testing. However, the Congressional Review Act, which was used to pass this resolution, stipulates that any replacement regulation cannot be too similar to the resolution that was overturned. In the meantime, some states may use the deregulation period to implement more aggressive drug testing policies regarding unemployment applicants.

While waiting for the DOL to issue new regulations, employers may want to review their drug testing policies for compliance under applicable state laws and keep in mind that some states provide specific requirements for employers to be able to use a failed drug test as an affirmative defense to an application for unemployment benefits.

Finds Employer Did Not Restrict Access To Confidential Data A federal appellate court has held that a former employee of a residential treatment facility did not violate the Computer Fraud and Abuse Act (CFAA) when he emailed files to his personal account, downloaded the files and used them in his own business. According to the

A Sea Change in the Illinois Restrictive Covenant Agreement Framework 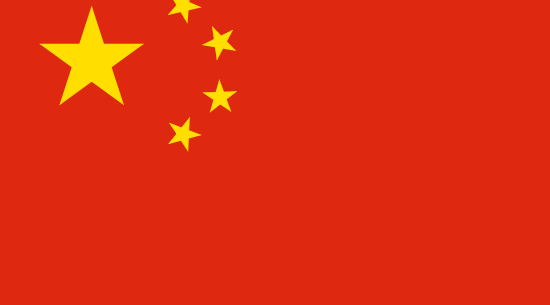 On May 29, 2020, President Donald Trump issued a proclamation suspending the entry of a small subset of Chinese nationals that seek to study or conduct research in the United States, citing a threat to the “long-term economic vitality” of the United States “and the safety and security of the American people.” The accompanying press release notes that the proclamation “will not affect students who come to the United States for legitimate reasons.”