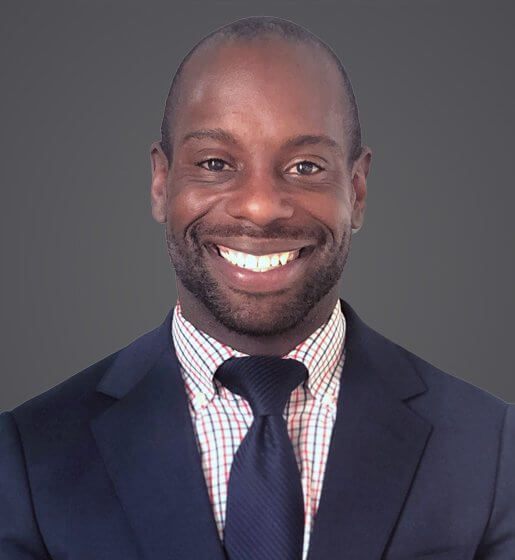 Andre’ B. Caldwell is an experienced trial lawyer whose practice focuses on all aspects of civil and criminal litigation in state and federal court. He has tried to a jury verdict over 20 cases in federal courts in Oklahoma.

Mr. Caldwell began his career as an Assistant United States Attorney in the Western District of Oklahoma where he was assigned to the Violent Crime and Organized Crime Drug Enforcement Task Force. During his tenure he was awarded the FBI Director’s award from FBI Director Robert Mueller for his outstanding prosecutorial skills. Just prior to joining Ogletree Deakins, Mr. Caldwell was a shareholder at one of the largest and oldest law firms in Oklahoma, and was an active member of the Criminal Defense Compliance and Investigations and Litigation and Trial practice groups. Mr. Caldwell utilized his wealth of trial and investigative experience to represent private and public companies of various sizes in all aspects of high stakes commercial litigation and assisted clients in conducting corporate criminal risk assessments.

At Ogletree Deakins, Mr. Caldwell has a national litigation practice wherein he defends employers of all sizes in state and federal trial courts and arbitration against all allegations of harassment and discrimination under Title VII of the Civil Rights Act of 1964 and other applicable state and local law. In addition, Mr. Caldwell serves as a co-chair for the firm’s Workplace Investigations and Organizational Assessments Practice Group where he has leveraged his prosecutorial and litigation skills to conduct workplace and internal investigations for clients locally, nationally and internationally. Aside from managing a busy practice, Mr. Caldwell serves in firm leadership as the co-chair of ODBAR—a business resource group which supports and empowers Ogletree Deakins’ community of African-American and Black attorneys.

Insights by Andre’ B. Caldwell

Workplace Investigations in 2022: Ringing in the New Year on the Right Foot

According to a poll conducted during an Ogletree Deakins webinar in 2021, 70 percent of approximately 1,200 attendees had experienced an increase in internal workplace complaints. In addition, a recently published outlook for the legal industry projected a continued increase in the investigations practice area for 2022. Given the current climate, employers should expect an uptick in internal complaints, as well as corresponding workplace investigations and organizational assessments.