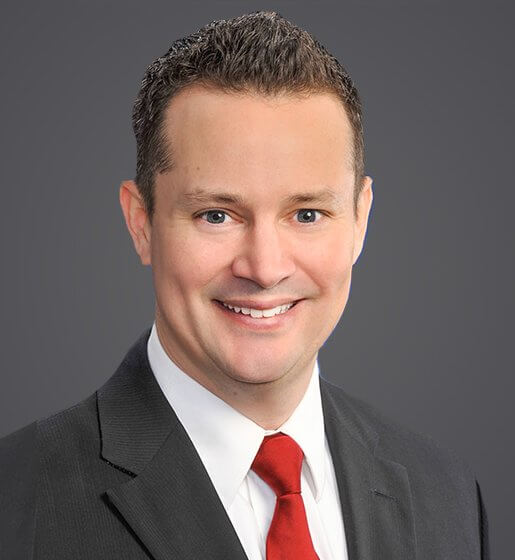 Brian Burbrink is an experienced litigator and counselor. With a particular focus on labor and employment litigation and counseling, Brian represents management in a broad variety of matters, including:

Individual claims in agency and court actions. Defends clients in administrative proceedings and in federal and state court litigation against claims of age, race, sex, and disability discrimination, wage and hour violations, and retaliation, among others. Has obtained numerous favorable summary judgment rulings in such cases. Prosecutes and defends claims involving non-compete and non-solicitation agreements, misappropriation of trade secrets, and other forms of unfair competition.

Administrative Proceedings. Represents employers in proceedings before the Equal Employment Opportunity Commission and the US Department of Labor, among other agencies.

In 2016, Brian served as Chair of the Indianapolis Bar Association’s Labor and Employment Section.  Brian was selected as an Indiana Super Lawyer, Rising Star for 2017 and 2018, in employment litigation defense, an honor bestowed on only 2.5 percent of lawyers in the State of Indiana.  Brian is also involved in pro bono work.  He obtained a defense verdict for a pro bono client in a bench trial involving real estate disclosures.  Brian also obtained asylum on behalf of an unaccompanied alien child from Ethiopia.

On April 6, 2020, Indiana Governor Eric J. Holcomb issued an updated “Stay-at-Home Order,” Executive Order 20-18 (E.O. 20-18), superseding the Stay-at-Home Order that he issued on March 23, 2020. In announcing the updated order, Governor Holcomb noted that COVID-19 had spread to almost every county in Indiana.