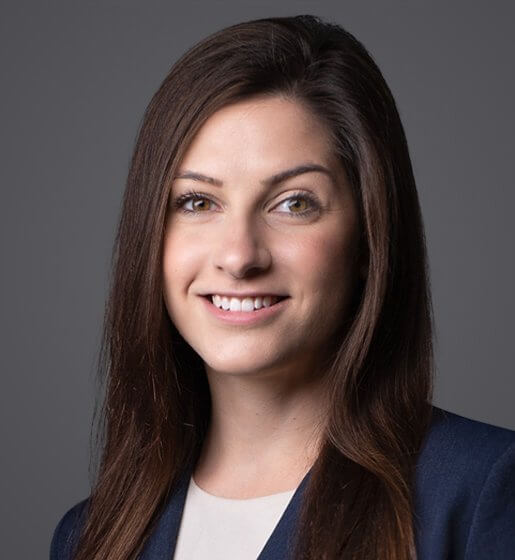 Chelsea is admitted to practice in Connecticut and in the United States District Court for the District of Connecticut.

The Connecticut legislature has been busy in 2021 and 2022. Approximately twelve months ago, it passed legislation effectively legalizing recreational marijuana under Connecticut state law. Very recently, it amended Connecticut’s employee free speech statute to, among other things, prohibit employers from convening what organized labor often refers to as “captive audience meetings” with employees to address unionization efforts. Also, effective January 1, 2022, many employees became eligible for Connecticut Paid Family and Medical Leave benefits, and the legislature amended the Connecticut Family and Medical Leave Act (CTFMLA) to apply to almost all private sector Connecticut employers.