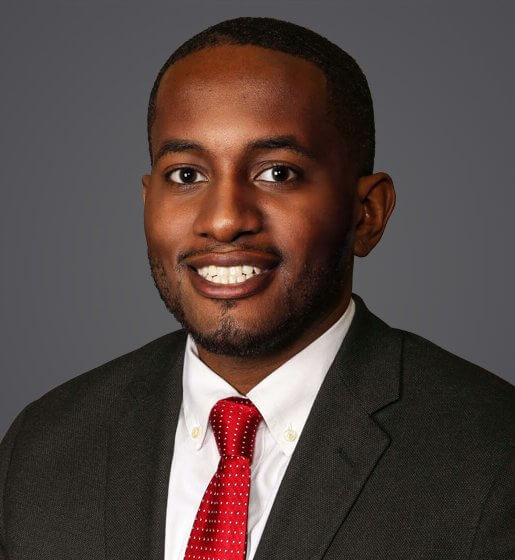 Cyle Catlett concentrates his practice on employment litigation and counseling. He represents businesses and management in all areas of labor and employment law, including disputes involving retaliation, discrimination, unfair competition, harassment, whistleblower, and wage and hour claims. Cyle has experience in both state and federal court, and experience litigating employment law matters in various agencies, including the Equal Employment Opportunity Commission and the Illinois Department of Human Rights. Cyle is licensed in Illinois and Tennessee.

Cyle is a graduate of Vanderbilt Law School where he was an Editor for the Southern Journal of Policy and Justice and Director of Community Service for the Black Law Students Association. He received his undergraduate degree from Eastern Illinois University.

On May 13, 2022, Illinois Governor JB Pritzker signed into law Senate Bill (SB) 3146, an amendment to the One Day Rest In Seven Act (ODRISA). ODRISA provides meal breaks to all employees and a consecutive twenty-four hour rest period to most employees.

On July 2, 2020, Chicago Department of Public Health Commissioner Allison Arwady, M.D., issued an emergency travel order (Public Health Order No. 2020-10) in an effort “to reduce the spread of COVID-19.”

The Illinois Department of Employment Security (IDES) and the federal government have made significant changes to the laws governing the availability of unemployment insurance benefits. These changes, which respond to the economic downturn caused by the COVID-19 pandemic, expand eligibility and provide additional benefits to workers.

The Who, What, and When on Illinois Employment Agreements Under the Workplace Transparency Act

The Illinois Workplace Transparency Act (WTA) (Public Act 101-0221) is designed to protect employees, consultants, and contractors who truthfully report alleged unlawful discrimination and harassment or criminal conduct in the workplace by prohibiting nonnegotiable confidentiality obligations, waivers, and mandatory arbitration of allegations of discrimination, harassment, or retaliation.