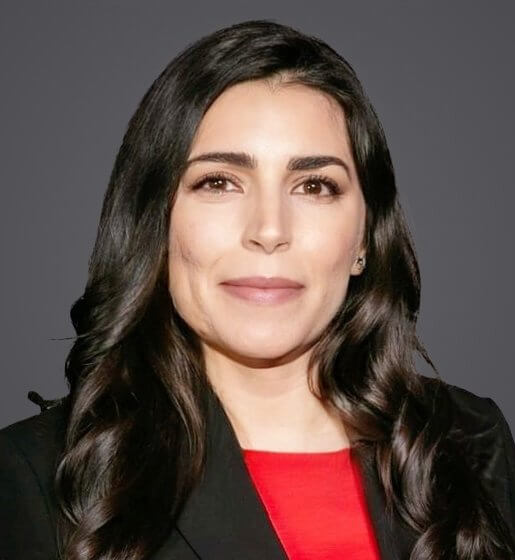 Prior to law school, Debora graduated from the University of Illinois – Chicago with a bachelor’s degree in History. Debora has been working in the immigration law field since 2014, with extensive experience in both employment-based and family-based matters including non-immigrant and immigrant visa matters, H-1Bs, TNs, E-3s, L-1s, O-1s, PERM, EB-1s, P-1s, and Adjustment of Status.

In May 2021, Debora earned her juris doctor degree from Chicago-Kent College of Law. Debora is a first-generation attorney who emigrated from Argentina and is a native Spanish speaker. Her own experiences as an immigrant give her a distinctive perspective to better understand clients’ needs and concerns.

While in law school Debora interned in the Immigration Law Clinic at Chicago-Kent representing clients in immigration court as a law student. Debora also served as the Vice President-Evening of the Student Bar Association at Chicago-Kent. In 2019, Debora was invited to join a select group of students to travel to Dilley, Texas for the CARA Pro Bono Project to assist asylum seekers in need of legal assistance at the U.S. detention center at the southern border. While at Chicago-Kent, Debora was awarded the CALI Excellence for the Future Awards in Legal Writing.