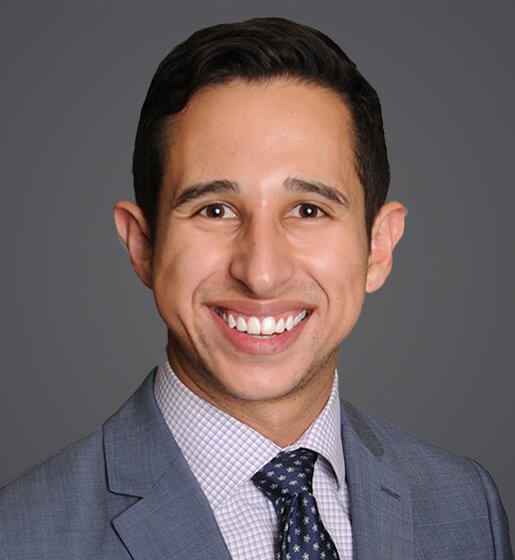 *Currently licensed in the District of Columbia only. Practice limited to federal immigration law.

Trey graduated top ten percent of his class from the University of Arizona with a B.A. in Political Science and minor in Spanish.  Trey later received his J.D. from the Washington College of Law American University.  During law school, Trey represented clients with the Immigrant Justice Clinic.  Further, Trey held internships at multiple immigration firms and the ABA Commission on Immigration. Upon graduation, Trey received an Exceptional Service Award for his pro bono work during law school.

On October 8, 2020, the U.S. Department of Homeland Security (DHS) published its interim final rule, “Strengthening the H-1B Nonimmigrant Visa Classification Program,” which will become effective December 7, 2020. This rule brings clarity to prior U.S. Citizenship and Immigration Services (USCIS) adjudication policies that had been interpreted through two internal memoranda—Determining Employer-Employee Relationship for Adjudication of H-1B Petitions, Including Third-Party Site Placements and Contracts and Itineraries Requirements for H-1B Petitions Involving Third-Party Worksites.

Following the March 10, 2020, decision of the U.S. District Court for the District of Columbia in ITSERVE Alliance, Inc. v. Cissna, U.S. Citizenship and Immigration Service (USCIS) has agreed in a settlement to rescind the 2018 third-party worksites memorandum (PM-602-0157) in its entirety no later than October 13, 2020.