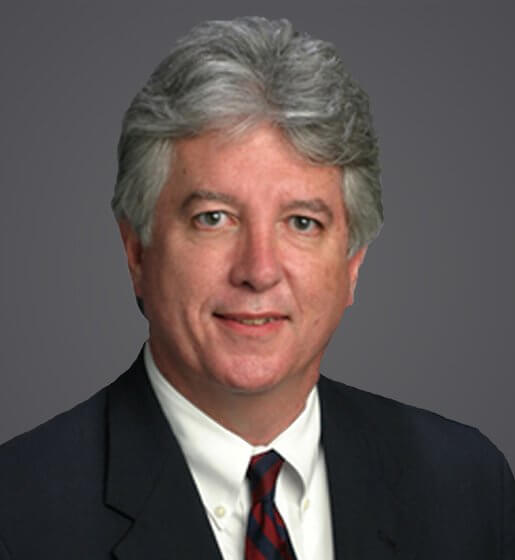 Barham Lewis has been with Ogletree Deakins since 1997. He was an equity shareholder until 2020 when he moved into an of counsel role. Mr. Lewis focuses his practice on employment-related litigation before state and federal courts and other civil litigation. Mr. Lewis has tried to jury verdict over thirty cases ranging from sexual assault/sexual harassment, retaliation/wrongful discharge to commercial disputes and wrongful death causes of action. He also represents companies in arbitrations including commercial matters, discharge/discipline cases, and contract interpretation disputes.

Mr. Lewis is board certified in both labor and employment law and personal injury trial law by the Texas Board of Legal Specialization. He has been listed as a Texas Monthly ‘Super Lawyer’ in employment litigation. Barham has also been named in Best Lawyers of America – Houston. In 2016 and 2018 Best Lawyers named Mr. Lewis as Labor Law-Management, Lawyer of the year for Houston.

Prior to going into private practice, Mr. Lewis was the Director of Labor Relations at Continental Airlines.