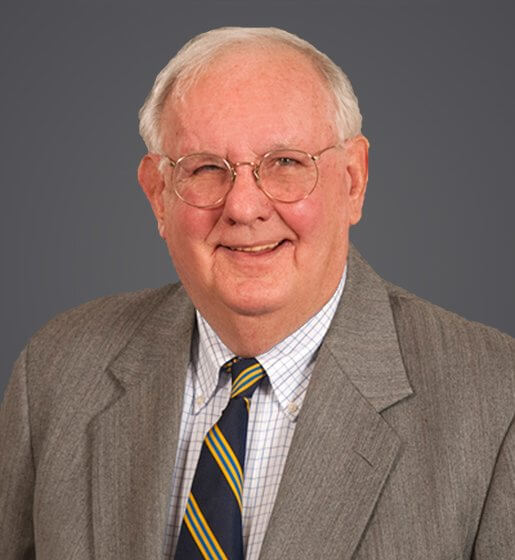 Mr. Hopkins began his legal career in Meridian, Mississippi as a general practitioner in 1964 and he thereafter served with the National Labor Relations Board, Region Fifteen, New Orleans, Louisiana until joining Lange, Simpson, Robinson & Somerville in 1973. He joined Ogletree Deakins in 1997.

Mr. Hopkins has extensive experience in all aspects of labor law, which includes representing employers during union election campaigns and before the National Labor Relations Board. He has participated in the negotiation of over 500 labor agreements. Litigation experience, both individual and class actions, includes trial of cases under every provision of the National Labor Relations Act, including alleged union activity discharges, hot cargo cases, secondary boycott cases, and refusal to bargain cases. He has also handled individual and class action cases arising under Title VII, the ADEA, the ADA, the FMLA, FLSA, OSHA, MSHA and other cases arising under federal and state law. Mr. Hopkins is regularly involved in appellate cases and has submitted a number of cases to the U.S. Supreme Court. He is a fellow in the College of Labor and Employment Lawyers and is listed in The Best Lawyers in America. Mr. Hopkins is also a professor at the University of Alabama School of Law where he teaches labor law, collective bargaining, and seminars on various federal employment statutes.