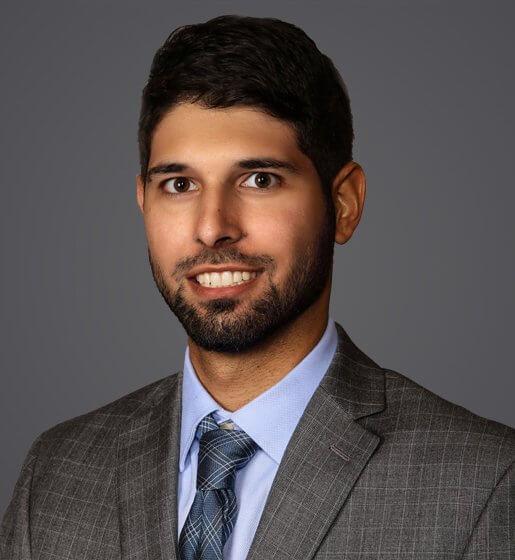 The California Labor Commissioner’s Office has released a template notice form to help employers comply with the posting requirements under California Labor Code section 90.2(a)(1), also known as the Immigrant Worker Protection Act or AB 450, which requires employers in California to notify their workforces within 72 hours of any immigration law compliance inspection or audit initiated by federal agencies.

On February 6, 2018, President Trump issued a national security presidential memorandum directing the establishment of a vetting center to promote border and immigration security and ensure the safety and security of the United States. The National Vetting Center’s mission is to coordinate and streamline vetting efforts to identify individuals who present a threat to national security, border security, homeland security, or public safety. President Trump has repeatedly voiced his support for increased vetting procedures to protect the American people from terrorist attacks and other public safety threats. This memorandum serves as the president’s latest effort to fulfill his campaign promise of imposing “extreme vetting” on individuals entering the United States.

Administration Clarifies and Limits Searches of Electronic Devices at Border

On January 4, 2018, U.S. Customs and Border Protection (CBP) issued Directive 3340-049A, governing border searches of electronic devices. CBP’s new directive updates and provides several improvements over the agency’s initial directive, published nine years ago, regarding the policies and procedures for border searches of electronic devices conducted in furtherance of CBP’s mission. CBP has implemented several key changes that aim to provide travelers with more clarity and protections regarding the procedures for electronic device searches; however, the numerous exceptions included in the new directive may, in practice, allow CBP to bypass some of these protections.

On January 18, 2018, U.S. Citizenship and Immigration Services (USCIS) announced that it had opened the reregistration period for temporary protected status (TPS) holders from El Salvador and Haiti. As previously announced, TPS for El Salvador will expire on September 9, 2019, and TPS for Haiti will expire on July 22, 2019.

On December 9, 2016, Senators Dick Durbin (D-IL) and Lindsey Graham (R-SC) introduced bipartisan legislation that would provide DREAMers with employment authorization and temporary protection from removal. The term “DREAMers” refers to young people who were brought to the United States, as children, without authorization. The bill has been named the BRIDGE Act, which stands for “Bar Removal of Immigrants who Dream and Grow the Economy.” Ultimately, the BRIDGE Act is an effort to codify President Obama’s 2012 DACA initiative in the face of anticipated restrictionist changes that President Donald Trump is widely expected to undertake.