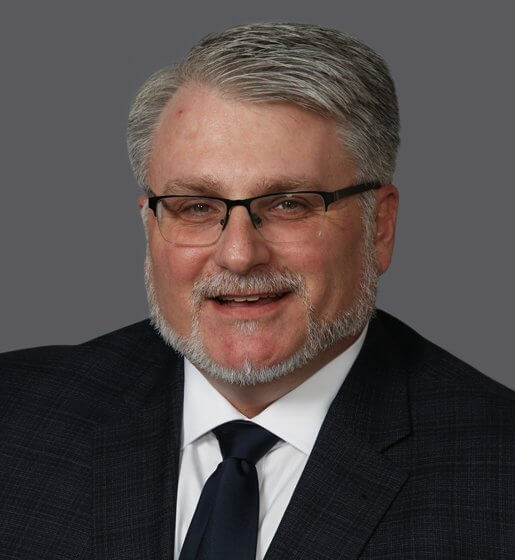 John B. Flood is an experienced, first-chair litigator with more than 35 jury trials.

Mr. Flood practices in the areas of employment law and labor law. Mr. Flood represents clients in the full spectrum of employment litigation matters in federal and state courts at the trial and appellate levels, in labor arbitrations, and against claims of retaliation before the Mine Safety and Health Administration. Mr. Flood represents clients in a wide variety of industries, including retail, hospitality, defense and government contracting, and mining.

Mr. Flood gained extensive litigation experience while serving for twelve years in the Air Force Judge Advocate General’s Corps. Mr. Flood prosecuted and defended over 60 criminal cases before military judges and juries, and worked in two different positions for the Air Force as a labor and employment lawyer. Mr. Flood resigned from the Air Force, receiving an honorable discharge in 2005 at the rank of Major, to enter a full-time private law practice with Ogletree Deakins.

Mr. Flood’s recent efforts on behalf of clients include the following: