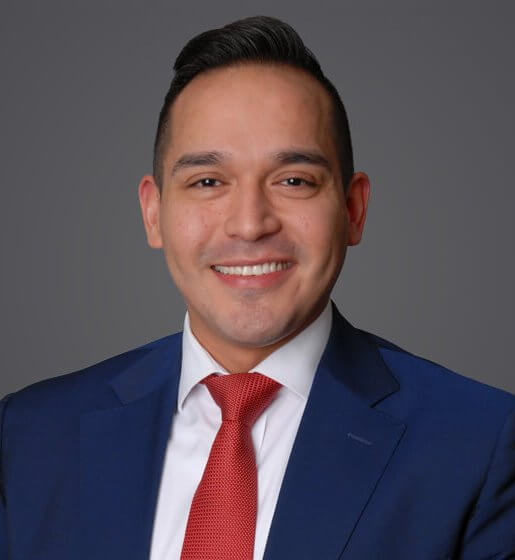 José is a labor and employment attorney with significant experience representing both employers and individuals in all matters arising out of the employment relationship, including claims arising under Title VII of the Civil Rights Act, the Americans with Disabilities Act, the Family and Medical Leave Act, the Age Discrimination in Employment Act, the Fair Labor Standards Act, and their state counterparts. José utilizes his unique position having previously represented individuals to provide advice and counsel to employers, respond to charges of discrimination, and defend claims in state and federal court.

Prior to joining Ogletree Deakins, José worked for a labor and employment law firm in Texas where he was highly involved in individual and collective action litigation throughout the state. José was responsible for his own caseload, from the inception of the case to closure, including drafting and arguing dispositive motions in state and federal court, taking and defending depositions, negotiating and mediating cases, and preparing cases for trial and arbitration. In early 2015, José moved from Texas to the District of Columbia, where he continued to manage his litigation caseload in Texas, while opening and operating his firm’s office in DC as the sole attorney. It is as a result of this experience that allows José to understand his clients’ business needs while meeting their equal employment obligations.

José graduated from St. Mary’s University School of Law in San Antonio, Texas, where he was one of two recipients of the law school’s graduating class Presidential Award, recognizing graduates who exemplify the leadership ideals of scholarship and service to the community. José was also actively involved in law school by serving as an Academic Scholar to first-year law students and as a staff writer for The Scholar: St. Mary’s Law Review on Race and Social Justice, where he received the Staff Writer of the Year Award upon graduation. José received his Bachelor of Arts, cum laude, from St. Mary’s University, in Political Science and Sociology with a concentration in Anthropology.

José is fluent in Spanish and assists his clients accordingly.

A district judge for the U.S. District Court for the Eastern District of Virginia recently dismissed a case due to the plaintiff’s failure to file suit within the allotted time identified in the notice of right to sue (NRTS) that the U.S. Equal Employment Opportunity Commission (EEOC) issued.  Moyer v. Shirley Contracting Company, LLC, No. 1:21-cv-00046 (August 18, 2021) highlights the importance of recognizing when the clock begins ticking on the deadline to file suit and how attention to the Federal Rules of Civil Procedure can assist in litigation.