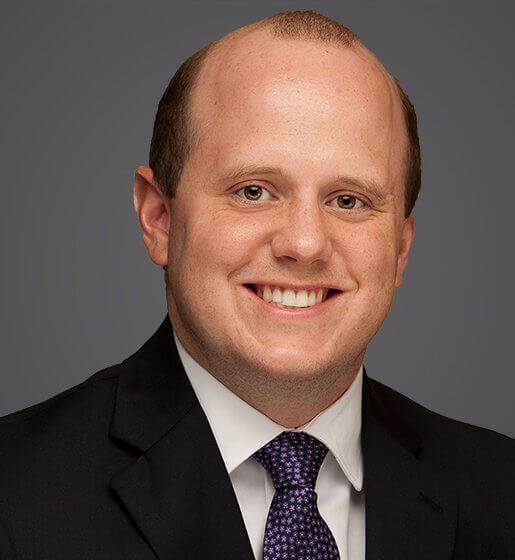 Justin Caresia is an associate in the firm’s Phoenix office. Mr. Caresia’s practice focuses on defending employers in federal and state court and before federal and state regulatory agencies against claims of discrimination, harassment, retaliation, and wrongful discharge. He also represents employers in all aspects of traditional labor relations, including union avoidance and defending against unfair labor practice charges.