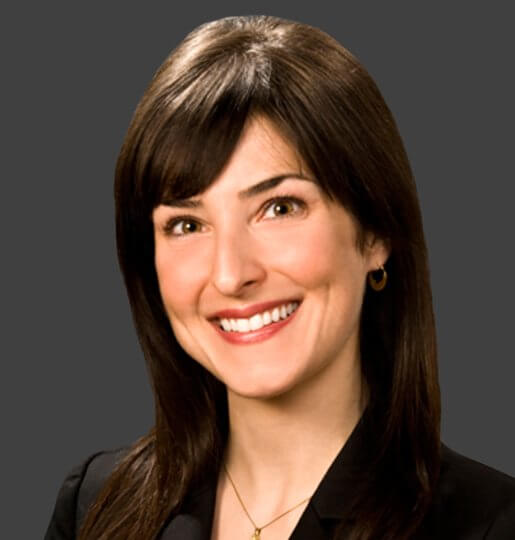 Kelly M. Cardin is a shareholder in the New York and Stamford offices of Ogletree Deakins. Her practice focuses on representing employers in a wide range of disputes, including those involving discrimination and retaliation claims, wage and hour claims, wrongful discharge claims, and claims under the FMLA. Kelly also represents employers in class action lawsuits, often involving wage and hour issues, including manual worker pay frequency claims under § 191 of the New York Labor Law.  She also advises on salary transparency laws, including those in New York and Connecticut. Additionally, Kelly maintains a commercial litigation practice, representing companies in breach of contract and trade secret disputes, among others. Kelly has represented clients before the Second Circuit Court of Appeals, in state and federal court, and in arbitration. She also regularly handles agency matters before the Equal Employment Opportunity Commission, the New York State Division of Human Rights, the Connecticut Commission on Human Rights and Opportunities, and the Connecticut Department of Labor. Kelly counsels clients with respect to their employee handbooks and personnel policies to ensure compliance with state and federal law. She also conducts workplace investigations and trains employers on best practices, including harassment training. She is admitted to practice in Connecticut, New York, and Massachusetts.

Salary Transparency Comes to (Some) of New York State

In the wake of the #MeToo movement, pay transparency laws began to crop up around the country. These laws often require companies to post or disclose pay ranges for available jobs and are aimed at closing pay gaps and ensuring pay equity.

On July 19, 2022, New York Governor Kathy Hochul announced the launch of a statewide confidential hotline for complaints of workplace sexual harassment. The hotline was provided under Senate Bill No. S812B, which Governor Hochul signed into law on March 16, 2022, as part of a legislative package enacted to address sexual harassment in the workplace.

On June 1, 2022, the New York State Legislature passed Senate Bill S9427A, which would amend the New York Labor Law (NYLL) by requiring that employers disclose compensation ranges in job, promotion, and transfer advertisements. This bill comes on the heels of New York City’s recent enactment of a similar law.