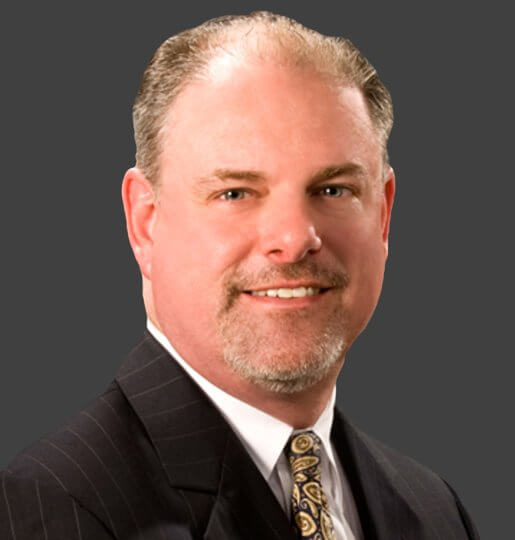 Marc Zaken is a shareholder in the Stamford office of Ogletree Deakins. For over 35 years, Marc has exclusively represented management clients in labor and employment law matters.  He has defended employers in age, sex, race, disability and other discrimination cases, as well as sexual harassment, wrongful discharge, breach of contract, employment tort and employee benefits litigations in the federal and state courts in Connecticut, New York and throughout the country and has appeared before the Equal Employment Opportunity Commission, the Connecticut Commission on Human Rights and Opportunities, and other administrative agencies. Marc also has represented employers in arbitrations, collective bargaining negotiations and proceedings before the National Labor Relations Board, wage and hour matters before the federal and state Departments of Labor, affirmative action audits before the Office of Federal Contract Compliance Programs and workplace safety matters before the Occupational Safety and Health Administration. He has both prosecuted and defended injunction actions in non-competition and non-disclosure cases in federal and state courts. Marc counsels employers on a daily basis regarding the various labor and employment laws, such as Title VII, ADEA, ADA, FMLA, NLRA and ERISA, and has been a frequent speaker before the American Bar Association and meetings of the local bar and other organizations. Marc also litigates commercial disputes concerning breach of contract, torts (such as fraud and defamation) and intellectual property and trade secret related matters.

Marc was named a New England Super Lawyer and a Connecticut Super Lawyer from 2007-2010, and 2013-present by Law & Politics magazine and was recognized in the 2008 and 2009 Super Lawyers Corporate Counsel edition in the area of Employment & Labor. He was listed as a Greenwich Top Lawyer in 2011 and 2017 by Greenwich Magazine. Marc is an AV Preeminent rated attorney, the highest rating given from the respected legal guide, Martindale-Hubbell, in recognition of Marc’s highly regarded legal skills and professional ethics.

Connecticut employers have seen a significant increase in legislation affecting their businesses over the last few years. The Connecticut General Assembly does not show any signs of slowing down. A slew of labor and employment bills have been proposed in the 2023 legislative session.

Time’s Up: Connecticut Employers to Prepare for New Sexual Harassment Training and Protections

On June 18, 2019, Governor Ned Lamont signed into law Connecticut’s new sexual harassment prevention legislation, known as the Time’s Up Act. The law significantly broadens sexual harassment training requirements, extending them to all employers in the state, and toughens penalties for noncompliance. The law also enhances protections for employees who complain about sexual harassment in the workplace.

What’s New in Connecticut? 3 Laws to Take Effect on October 1

The turning of the calendar to October in Connecticut means more than just leaf peeping and apple picking. For employers, October 1, 2017, is the date that several new laws impacting employers will go into effect. This year’s fall batch includes additional protections for pregnant employees, a new notice process for workers’ compensation claims, and clarification of the eligibility of certain professional drivers for unemployment benefits.

In a case at the edges of protected employee conduct during a union organizing drive, the Second Circuit Court of Appeals last week found that an employee’s expletive-laden Facebook post cursing out his boss—and his boss’s mother, too—was within the “outer bounds” of “protected concerted activity” under the National Labor Relations Act (NLRA).

The Connecticut Supreme Court has ruled that an individual can be considered an independent contractor even if he or she provides services to only one employer. The court’s decision, which was officially released on March 21, 2017, is important for any Connecticut business that utilizes contractor services.

The Connecticut Supreme Court rang in the new year with a ruling long awaited by employers, settling the lingering question as to whether punitive damages are recoverable for claims under the Connecticut Fair Employment Practices Act (CFEPA), the state’s employment discrimination statute. In Tomick v. United Parcel Service, Inc., et al. (December 30, 2016), the Connecticut Supreme Court found that the CFEPA does not authorize an award of punitive damages. The decision is important in that it clarifies the scope of damages that may be recovered by an employee who is successful in bringing employment discrimination claims.