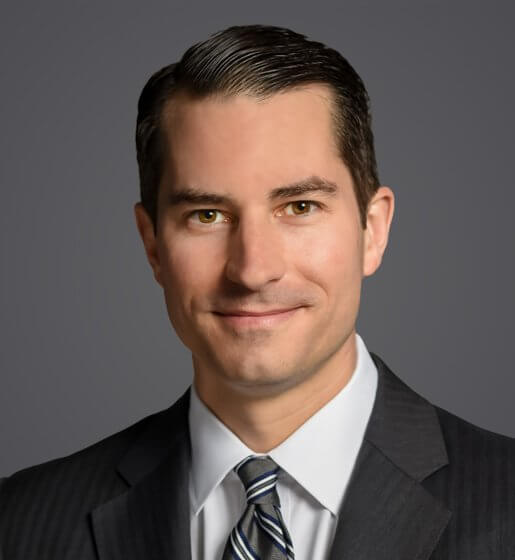 Michael represents management in cases alleging discrimination, retaliation, whistleblowing, harassment, wage and hour violations, and unfair competition. He also counsels on important human resources matters, including leaves and terminations, and has experience updating handbooks and conducting sexual harassment trainings.  When litigation is necessary, Michael is an experienced trial attorney.  He has tried ten cases to conclusion as first chair and obtained numerous defense verdicts in both state and federal court.  His trial experience gives him a keen understanding of pre-trial litigation that has enabled him to prevail for clients in motion practice.

Prior to joining Ogletree, Michael was an Assistant Corporation Counsel for the City of New York, in the Office of the Corporation Counsel.  He most recently was a Senior Counsel in the Labor and Employment Division, where he defended the City’s agencies and senior officials in significant employment litigation asserted by members of the City’s roughly 300,000-strong workforce.  Prior to that, he tried back-to-back tort cases in Manhattan, defending particularly the Police Department at trial in actions asserted by members of the public.

In law school, Michael was an Intraschool Editor of the Brendan Moore Trial Advocacy Center and competed on four national trial competition teams, twice advancing to the national finals.  He also was an Associate Editor of the Fordham Intellectual Property, Media, and Entertainment Law Journal and interned in the General Counsel’s Office of the New York City Department of Investigation.

Michael is active with both the Fordham Law School alumni and the Georgetown University Baker Scholars alumni groups.  He is a native of Morristown, and a graduate of the Delbarton School.

New Jersey has joined the ranks of California, Massachusetts, New York, and the District of Columbia in requiring a phased increase of the minimum wage to $15 an hour as a result of a bill (A-15/S-15) signed into law by Governor Phil Murphy on Monday, February 4, 2019.