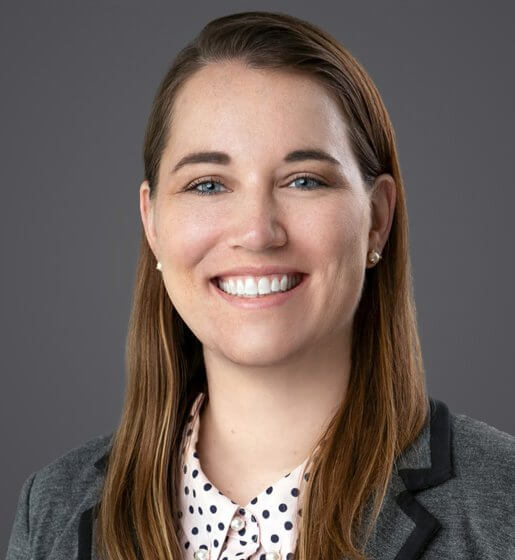 Nora Anderson was born and raised in Columbus, Ohio. In high school and at Ohio Wesleyan University, she was inspired to study French after speaking with her grandmother, whose family was originally from Quebec. While attending the Moritz College of Law, she was inspired to choose immigration law as a career by the 2017 protests at Boston Logan and other airports across the United States. After graduation, she stated her practice in business immigration by working in healthcare immigration, primarily with nurses.