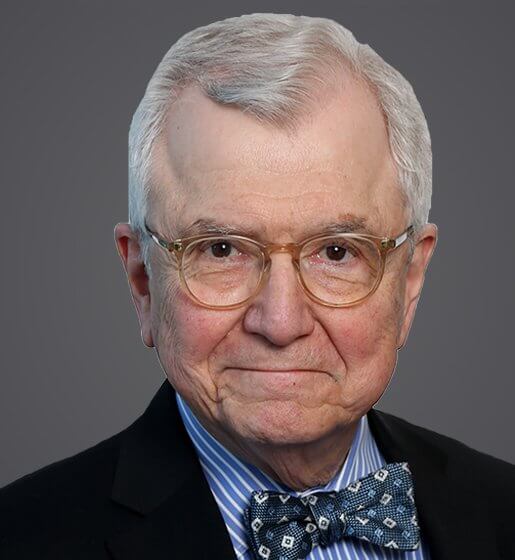 He has tried many unfair labor practice cases before the National Labor Relations Board and has briefed and argued appeals of NLRB decisions in multiple United States Courts of Appeal.  He has tried numerous arbitration cases involving disputes over alleged breaches of collective bargaining agreements and has represented employers in court cases successfully challenging the arbitrability and substance of arbitration awards and FLSA claims.  Dick has also participated in employment and commercial arbitrations and mediations as counsel or party-designated member of arbitration panels on issues including alleged race, gender and disability discrimination and harassment.  He is the recipient an award for Excellence in Pro Bono Service from the Judges of the United States District Court for the Northern District of Illinois and the Federal Bar Association for his efforts in achieving successful resolution of age, race, sex, FMLA and national origin discrimination charges brought by plaintiffs in Federal District Court.

Dick’s name has appeared in every published issue of Best Lawyers in America, Who’s Who Legal and Super Lawyers.  An elected fellow of The College of Labor and Employment Lawyers, Dick has been recognized for work in his field in ceremonies jointly hosted by the National Labor Relations Board and Loyola University of Chicago. Following successful completion of its program, Dick received certification as a Mediator from the Chicago Center for Conflict Resolution.