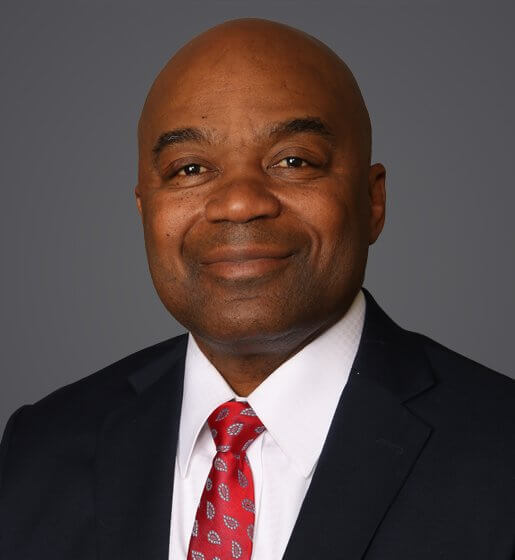 Rodney G. Moore is a Shareholder in the Atlanta office of Ogletree Deakins. Mr. Moore’s practice consists of the representation of clients in labor and employment and business litigation. With a strong in-house and outside counsel background, he brings a unique and practical perspective to issues critical to the evolving workplace. Rodney represents employers as lead counsel in federal and state court employment litigation, class and collective actions, labor arbitrations, and administrative proceedings. An experienced litigator, Rodney has tried cases to verdict both in federal and state courts. Rodney has also conducted numerous judicial and labor arbitrations. Rodney routinely assist clients in responding to investigations by government agencies such as the EEOC and state equivalents. As a conscious trusted legal advisor, he is also able  to assist clients in adjusting to the evolving workplace. Rodney is rated “AV” Preeminent by Martindale-Hubbell, and has been listed in The Best Lawyers in America since 2007. In 2008, he was selected by The National Law Journal as one of the “50 Most Influential Minority Attorneys in America.”

Rodney has represented Fortune corporations, emerging businesses, and public agencies in major litigation, including class actions alleging unfair business practices and constitutional violations. As part of Rodney’s labor and employment practice, he assists management in responding to claims in all areas of employment law, including overtime and other wage and hour claims brought under the Fair Labor Standards Act (FLSA) and similar state statutes; the Family and Medical Leave Act (FMLA); restrictive covenant and trade secrets; whistleblower matters; and due process claims and hearings. In an era where employers are striving to be more socially responsible,  Rodney specifically enjoys strategizing with and counseling  his clients to assure that the results achieved are consistent with the client’s objectives.

From 2008-2009, Rodney served as President of the National Bar Association.  The National Bar Association was founded in 1925 and is the nation’s oldest and largest national network of predominantly African-American attorneys and judges. It represents the interests of approximately 100,000 lawyers, judges, law professors, and law students. The NBA is organized around 23 substantive law sections, 10 divisions, 12 regions, and over 80 affiliate chapters throughout the United States and around the world.

Rodney is a proud member of the California, Georgia and Tennessee state bars.

Lindsey v. Shelby County Board of Education (2:15-cv-02587-JTF-dkv): Defense Verdict. Plaintiff, former Chief Financial Officer, sued claiming, among other things, Title VII (Race Discrimination) and violation of Tennessee’s Public Employee Political Freedom Act (PEPFA). After a 6-day jury trial in the United States District Court in the Western District of Tennessee, the jury returned a full and complete verdict in favor of the defendant. (May, 2019)