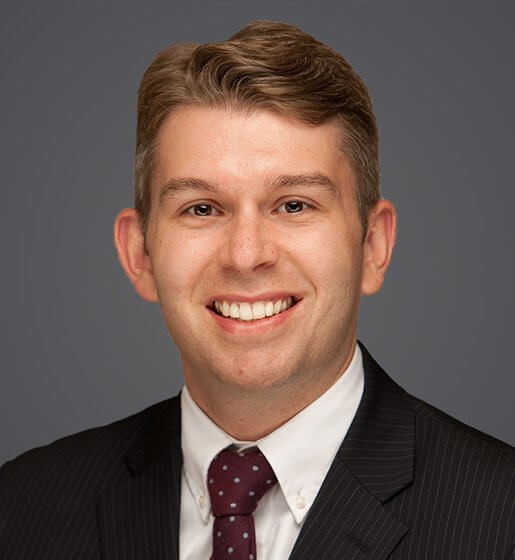 Ryan’s practice focuses primarily on employment law and litigation.  He represents employers in a broad range of employment law matters including harassment, discrimination, and contractual disputes.  He has worked on matters before federal and state courts in Arizona, and has handled matters before the Equal Employment Opportunity Commission.

Prior to joining Ogletree, Ryan spent three and a half years as an Assistant Corporation Counsel at the New York City Law Department.  As a Senior Counsel he represented various city agencies, such as the New York City Police Department and New York City Health and Hospitals Corporation, in employment law matters in both federal and state courts in New York.   Ryan served as lead counsel in dozens of matters, representing management-level officials in cases brought under Title VII, the ADA, the ADEA, the First Amendment, Section 1983, and the New York State and City Human Rights Laws.  While at the Law Department, he secured a defense verdict as the second chair in a federal trial and assisted in defending a class action involving over 4,000 plaintiffs.

Ryan graduated from Boston University School of Law in 2014 where he captained the Arbitration Competition Team and participated in the school’s employment law clinic. He is a native of Phoenix, where he attended Brophy College Preparatory. He is also an avid baseball fan, having attended a game in 21 MLB stadiums.