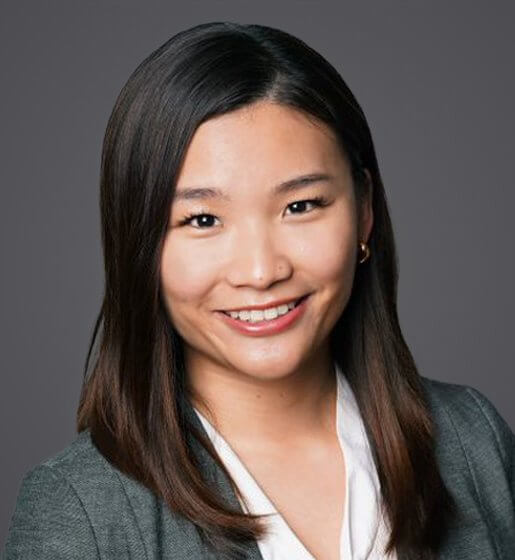 Sheila Sheng is an associate attorney in the Raleigh office of Ogletree Deakins. Her practice focuses on employment-based immigration matters.

Through her law school experience, Sheila served as a research assistant for Professor Catherine Y. Kim, drafting an Amicus Brief on President Donald Trump’s travel ban. She dove deep into the Constitutional and administrative aspect of immigration law, with a focus on Presidential Plenary Power over immigration matters and legislative delegation of power to the President. She also served as president of the Asian Pacific American Law Student Association (APALSA) at UNC Law, dedicating herself to raising awareness of the minority student community, connecting the Asian legal community and providing more resources to minority students. As the president of APALSA, Sheila partnered with local immigration organizations, holding citizenship fairs for immigrants lacking resources to seek legal help. She also joined the UNC Immigration Clinic, helping refugees seek asylum in the U.S. and reunite with their families.

Prior to joining Ogletree Deakins, Sheila worked as a business immigration attorney advising clients on nonimmigrant visa categories, including H-1B, L-1, O-1, and TN visas, and the various paths to obtaining legal permanent residency. She is experienced with obtaining U.S. Department of Labor approval of applications for alien employment certification (PERM), and responding to government requests for evidence, including nonimmigrant and immigrant RFEs, and PERM audits. 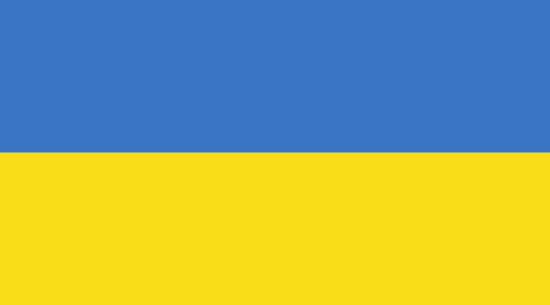 On March 2, 2022, the U.S. Department of State added Ukraine to the Homeless Nationalities list. The Department of State defines a homeless visa applicant as someone who is “a national of a country in which the United States has no consular representation or in which the political or security situation is tenuous or uncertain enough that the limited consular staff is not authorized to process [immigrant visa] applications.”