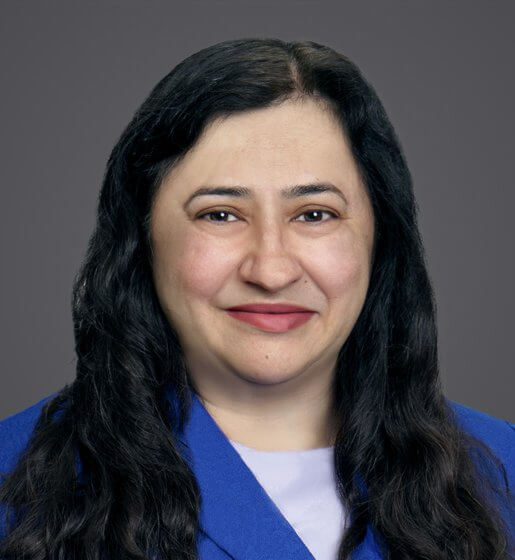 Sonia Ansari is an experienced and compassionate immigration attorney handling complex immigrant visa and non-immigrant visa employment cases across all industries. She also has extensive experience in family and humanitarian immigration cases, citizenship cases, and removal defense and other immigration-related litigation. She has frequently served as an expert on immigration law for radio and tv news, and her pro bono cases have been featured in the Austin American-Statesman, the Houston Chronicle, and the Washington Post. She has been selected as a Texas Rising Star for Immigration Law five times by Texas Super Lawyers magazine. She is admitted to practice before all state and federal courts in Texas as well as the Fifth Circuit Court of Appeals. She has previously served on the Board of Directors of American Gateways, an Austin-based nonprofit that provides free and low cost legal services to asylum seekers and immigrant victims of domestic violence and human trafficking. She also previously served on the Board of Directors of Asian Family Support Services of Austin, a nonprofit that supports survivors of domestic violence and sexual assault with free, confidential services.