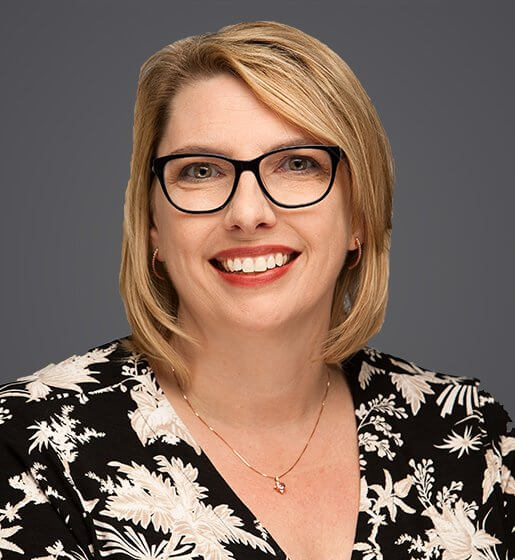 Sonya Boun has extensive experience representing private corporations, non-profits, higher education institutions, public employers, and tribal communities and entities.  She is routinely called upon to conduct and oversee complex investigations for private and public employers related to allegations raised under the Americans with Disabilities Act, Title VII, and Title IX.  Sonya also trains human resources and internal legal teams on how to conduct effective workplace investigations and mediations to resolve internal disputes.  In addition, she has conducted dozens of investigations for tribal entities, including matters involving allegations against high-level tribal leaders, department heads, and judges.  Prior to her legal career, Sonya worked for several years in the retail, restaurant, and hospitality industries, and her extensive knowledge of these industries has allowed her to skillfully represent, defend, and counsel her clients in these areas.

In addition to training clients on how to perform effective workplace investigations, she frequently trains managers, HR teams, executives, and board members in the areas of creating and maintaining a respectful workplace, recognizing unconscious bias, the impact of emotional intelligence in the workplace, equal employment opportunity laws, and issues involving the overlap of leave considerations under the Family and Medical Leave Act, the Americans with Disabilities Act, and Arizona workers’ compensation and paid sick leave laws.

Sonya has successfully defended employers against claims of discrimination, harassment, retaliation, wrongful termination, and wage and hour issues in state and federal administrative proceedings, in arbitration, and in state and federal court. Sonya has defended employers against countless charges filed with the Arizona Civil Rights Division, and the U.S. Equal Employment Opportunity Commission in several states. She also has handled claims for paid sick leave violations and wage complaints filed with the Industrial Commission of Arizona. In addition, Sonya is experienced with drafting and reviewing employment-related agreements and with analyzing non-compete issues.