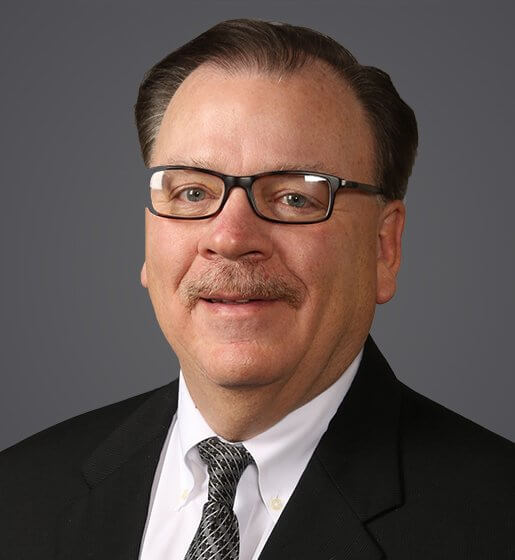 Timothy G. Costello has been practicing labor and employment law since 1980. His practice emphasis is in the construction, hard goods manufacturing, food manufacturing, and distribution industries.

Tim is a contributing author to various publications on Wisconsin’s Family and Medical Leave Law, OSHA and related safety issues, and co-author of Construction Labor and Employment Law for the Wisconsin Contractor, published by the Wisconsin Chapter of the Associated General Contractors of America, Inc.

He is a frequent presenter to employers and associations on federal and state discrimination law, OSHA and employee discipline and the law. As a member of Wisconsin Manufacturers & Commerce’s Human Resources Steering Committee, Tim is also involved in several employment cases before the Wisconsin Supreme Court or its Courts of Appeals as amicus curiae and has testified before Joint Legislative Committees in Wisconsin concerning employment law reforms.

Some examples of Tim’s litigation experiences are:

Tim has also handled over 100 labor arbitrations and has represented many employers in collective bargaining negotiations.

Employees Now Have Greater Rights to Work Overtime in Wisconsin

According to a Wisconsin state law, employers are required to provide a consecutive 24-hour rest period every 7 days for employees in factory and mercantile workplaces. As a result of the budget bill recently signed by Governor Scott Walker, Wisconsin employers will no longer be required to obtain permission from the Department of Workforce Development or to ask, on a case-by-case basis, to be exempt from these rest requirements. Governor Walker signed the $72 billion biennial budget bill, which includes a provision that would allow workers to voluntarily opt out of the one day of rest and work more than seven consecutive days.

Wisconsin Governor Scott Walker’s motto is that Wisconsin is “open for business,” and he means it.