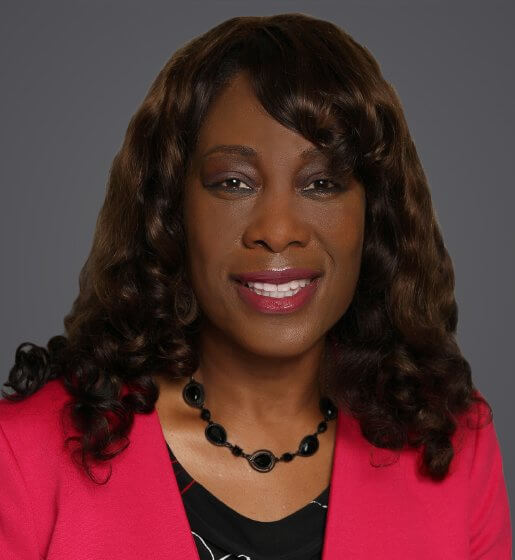 Prior to joining Ogletree Deakins, Ursula worked for the State of California as an enforcement attorney at various State agencies. In 2006, she became an administrative law judge (ALJ) for the California Occupational Safety and Health Appeals Board (OSHAB). In 2009, she was appointed to the position of Presiding ALJ of the Southern California OSHAB office. Ursula retired after 27 years of State service in December 2020. In addition to adjudicating matters on behalf of OSHAB, Ursula managed administrative law judges and support staff. During her tenure at OSHAB, Ursula played a major role in the implementation of the OASIS eFiling case system and building the virtual hearings program. She was also a key contributor to the stakeholder training sessions held throughout the state every few years. In her capacity of Presiding Judge, Ursula on-boarded many new ALJs and conducted annual ALJ training.  She interfaced frequently with the Appeals Board Members and upper management offering sound advice in various matters.

Ursula received her Bachelors of Science degree from the University of Southern California. She received her law degree from Whittier College School of Law. In 2017, the law school alumni association honored Ursula with the Judicial Officer of the Year award.

Ursula served as a panel member for the Daily Journal’s COVID and the Courts Webinar in February 2021. The webinar presented a frank discussion between five judges as to how the courts are adapting to COVID-19 with an eye for how courts will function in a post-pandemic world. The judges also discussed how they would approach massive case backlogs and other pandemic-related issues.

Ursula is currently the lead instructor for the Laws and Regulations course at the UC San Diego Extension OSHA Training Institute Education Center. Prior to being appointed lead instructor, she appeared as guest lecturer for five years. Ursula is also an on-call instructor for a private safety organization.

On September 13, 2022, the California Division of Occupational Safety and Health (Cal/OSHA) issued guidance regarding protection of workers from monkeypox (MPX) under the Aerosol Transmissible Disease (ATD) Standard, California Code of Regulations, Title 8 Section 5199.

On September 15, 2022, the California Occupational Safety and Health Standards Board will continue the long and arduous journey to establish COVID-19 safety measures in the workplace. Since the California Division of Occupational Safety and Health’s (Cal/OSHA) initial ETS took effect in November 2020, the Standards Board has addressed the evolving workplace safety challenges with a series of updates.

On May 6, 2022, the State of California Office of Administrative Law (OAL) adopted the third revision of the California Division of Occupational Safety and Health’s (Cal/OSHA) COVID-19 emergency temporary standards (ETS), which is effective through December 31, 2022. On June 16, 2022, the Cal/OSHA Standards Board released its COVID-19 draft regulation, which is scheduled to take effect on January 1, 2023.

On May 17, 2022, the California Division of Occupational Safety and Health (Cal/OSHA) released a revised discussion draft of proposed regulations for workplace violence prevention in the general industry standards.

On September 30, 2021, California Governor Gavin Newsom signed into law Assembly Bill (AB) No. 1578, which amends Government Code section 11425.20(a) to provide that administrative hearings shall be open to the public, including by live audio or video.