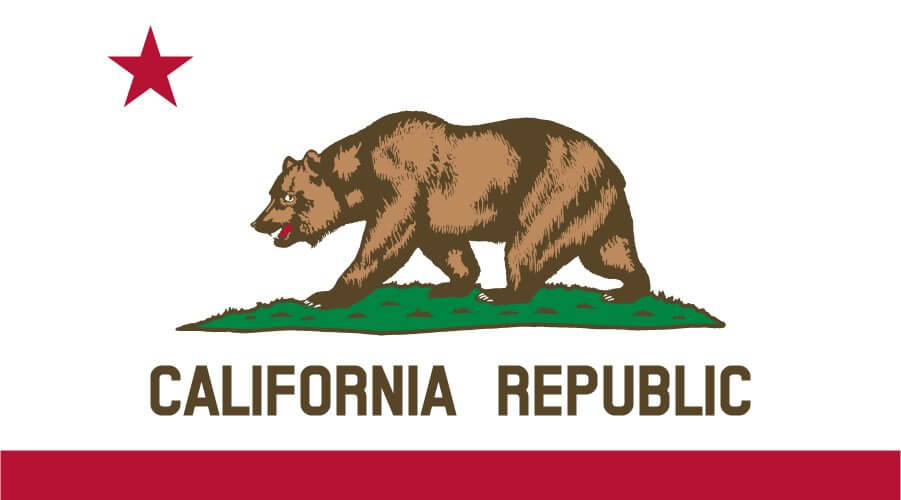 In a ruling that will have a significant impact on the retail and restaurant industries, among others in California, the California Court of Appeal ruled that a retail employer’s call-in scheduling policy—in which employees were required to call the employer in advance of a shift to find out if they needed to show up for work—triggered the reporting time pay obligation set forth in the California Industrial Welfare Commission’s (IWC) Wage Orders. In Ward v. Tilly’s, Inc., issued on February 4, 2019, the Court of Appeal significantly broadened the scope of California’s reporting time pay requirement and expanded the types of circumstances in which it will be found to apply.

The lawsuit against Tilly’s stemmed from a policy implemented by the clothing retailer in which employees were scheduled for two different types of shifts: (1) regular shifts, in which employees were guaranteed work, and (2) “on-call” or “call-in” shifts, in which employees worked only if they were told to do so a few hours before a shift’s start time. The issue before the Court of Appeal was based on a pleadings motion, so all facts alleged in the complaint were presumed to be true; no facts regarding Tilly’s actual policy, or the way it played out with employees in practice, were before the court. As alleged in the complaint, Tilly’s utilized three types of on-call shifts:

Tilly’s did not pay employees for the time they spent calling in, or for on-call shifts that they were not required to work.

Based on this policy, in 2015, a former Tilly’s sales clerk, Skylar Ward, filed a putative class action lawsuit in Los Angeles Superior Court claiming that she and other Tilly’s employees were owed reporting time pay under Section 5 of IWC Wage Order No. 7 for those instances when they called in for on-call shifts but were not asked to work.

The issue before the Court of Appeal focused on the meaning of the phrase “report for work,” as used in the regulation, and the history and purpose of the Wage Order.

The IWC Wage Orders that are applicable to nearly all industries and workers in California require employers to pay “reporting time pay,” at an employee’s regular rate of pay, for “[e]ach workday an employee is required to report for work and does report, but is not put to work or is furnished less than half said employee’s usual or scheduled day’s work.” The amount of reporting time pay owed to an employee in such circumstances is “half the usual or scheduled day’s work, but in no event for less than two (2) hours nor more than four (4) hours.” Historically, the reporting time pay regulation was intended to protect employees from ineffectual overstaffing by employers—in other words, to protect those employees who showed up to work at the employer’s direction, but who were sent home because there was not enough work for them to do. The reporting time pay regulation has been part of the IWC Wage Orders since 1943, and the aspects of the regulation at issue in the lawsuit have remained largely unchanged since their inception.

Despite the fact that reporting time pay has been part of the Wage Orders for more than 75 years, it has been subject to very little interpretation by courts or agencies, and it is not frequently litigated.

Leading up to the Tilly’s case, federal trial courts in California had split on the meaning of “report for work.” In a case in 2014, a judge in the Central District of California held that call-in shifts similar to the ones at issue in Tilly’s did not trigger reporting time pay, finding that reporting for work sufficient to trigger the requirement to pay reporting time pay necessitated actually showing up at the worksite ready to work. Similarly, in 2017, a court in the Eastern District of California found that reporting time pay was owed only when employees “were required to physically report to work and not … when they performed work via telephone.” However, in two other cases, the Eastern and Southern Districts of California held, without much or any analysis, that making a phone call was sufficient to constitute reporting for work. (One of those cases is now on appeal to the Ninth Circuit, under the name Herrera v. Zumiez, Inc., Case No. 18-15135; the matter has been briefed and oral argument was heard on February 4, 2019.)

The Court of Appeal’s Decision

In a 2–1 decision, the Court of Appeal ruled that Tilly’s on-call scheduling requirements did, in fact, trigger the obligation to pay reporting time pay for instances when employees had to call in to find out if they were needed to work and were told not to come in.

The court first evaluated the plain language of the phrase “report for work” as used in the regulation, finding that the text of the regulation itself was not determinative of its meaning and that dictionary definitions were not helpful, as some definitions seem to require physical presence and some do not.

The court therefore turned to other interpretive tools—namely, the history and purpose of the regulation. The majority found that neither the history nor the purpose of the reporting time pay regulation necessitated a finding that physical presence was required to trigger reporting time pay. In essence, and unapologetically, the majority adopted the broadest, most employee-protective interpretation of the regulation, finding that on-call shifts of the type alleged in the complaint presented “precisely the kind of abuse that reporting time pay was designed to discourage.” Notably, the majority found—without much substantive explanation—that had the IWC been confronted with the issue of call-in shifts at the time the regulation was drafted, it would have determined, as the majority did, that the call-in shifts triggered reporting time pay, essentially because the “tremendous costs” allegedly imposed on employees who are assigned such shifts, limited employees’ ability to earn income from other sources, pursue educational opportunities, care for dependents, and enjoy leisure time. Based on this conclusion, the majority announced the following new standard:

“[W]e conclude, contrary to the trial court, that an employee need not necessarily physically appear at the workplace to “report for work.” Instead, “report[ing] for work” within the meaning of the wage order is best understood as presenting oneself as ordered. “Report for work,” in other words, does not have a single meaning, but instead is defined by the party who directs the manner in which the employee is to present himself or herself for work—that is, by the employer.

Importantly, the court expressly did not decide whether the newly announced standard would apply retroactively or only prospectively, nor did it decide whether there was some amount of time in advance of a shift that employees could call in without triggering reporting time pay.

In a lengthy dissent, Justice Egerton found that reporting time pay requires employees to be physically present at the worksite, ready to work. In so finding, he identified several deficiencies in the majority’s reasoning, including that it is the job of the legislature, not the courts, to address the hardship employees face due to call-in shifts.

This decision is a substantial departure from the decades-long interpretation of reporting time pay as being owed only when employees physically report to the worksite. Any companies utilizing call-in or on-call scheduling policies in California may want to carefully consider their use in light of this ruling. It is important to note that the court declined to determine exactly how much advance notice employers must give to avoid reporting time pay obligations, but it did suggest that it would take into account whether an employer was avoiding the financial consequences of over- or understaffing by limiting employees’ ability to take advantage of other work, educational, dependent care, or recreational opportunities.

Although the decision does not, on its face, go farther than the facts alleged before it, its interpretation of the phrase “report to work” has the potential to have much broader application in California, including with regard to newer technologies that are now more regularly being used by employers.

Despite broad-based support, the Texas Legislature failed to pass a law preempting the type of paid sick leave ordinances enacted in Austin, San Antonio, and most recently Dallas before the end of its regular session on May 27, 2019. While a Texas court of appeal enjoined implementation of Austin’s paid sick leave ordinance and later ruled it unconstitutional, no litigation has been filed concerning the San Antonio and Dallas ordinances. Accordingly, companies with employees in San Antonio and Dallas may want to review their current policies to ensure compliance with these ordinances, both of which will take effect for most employers on August 1, 2019.

Cell phones are ubiquitous. At some companies, employees use their personal phones to make business calls. Does an employer need to “pay” for that use of the phone, even if the employee did not incur any extra expenses for doing so? Yes, according to an appellate court in a recent…..

Employers often associate a lack of integrity with counterproductive workplace behaviors, including theft and workplace violence. As a result, employers may be tempted to subject employees and applicants to so-called integrity tests. According to the U.S. Office of Personnel Management, “integrity testing” is a “specific type of personality test designed…..