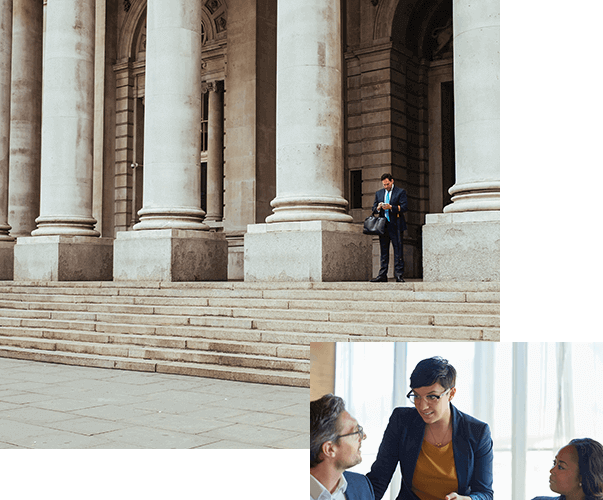 U.S. Customs and Border Patrol (CBP) updated the Electronic System for Travel Authorization (ESTA) website on August 5, 2019. According to a notice posted on the ESTA homepage at the time of the update, all ESTA applications pending payment status were to be archived during the update. The notice, which has since been removed, indicated that affected applicants must reapply for ESTA (at least 72 hours prior to traveling to the United States). Applicants may check the status of their individual ESTA applications on the CBP’s application portal.

Ogletree Deakins’ Immigration Practice Group will continue to monitor developments with respect to ESTA and will post updates on our immigration blog as additional information becomes available.

The U.S. Department of Justice (DOJ), through the Civil Rights Division’s Office of Special Counsel for Immigration-Related Unfair Employment Practices (OSC), recently settled a claim alleging that the company in question violated the anti-discrimination provision of the Immigration and Nationality Act (INA) when it preferred temporary visa holders over U.S. workers during its recruitment process by placing online job postings that contained citizenship status preferences for F-1 and H-1B temporary visa holders.

On September 29, 2016, the U.S. Equal Employment Opportunity Commission (EEOC) officially announced that starting in March of 2018, it will collect summary employee pay data and total hours worked information from employers with 100 or more employees. The new data will be collected on the annual Employer Information Report (EEO-1) that is jointly coordinated by the EEOC and the U.S. Department of Labor’s Office of Federal Contract Compliance Programs (OFCCP).