In 2016, Puzder was a Trump presidential trustee, the campaign’s victory finance chair for California, and a spokesman and senior economic advisor for the Trump campaign. He was a delegate at the Republican National Convention and was chairman of the Republican National Committee’s Restoring the American Dream subcommittee on the economy, job creation, and debt. Previously, in 2012, Puzder served in a similar role for Republican presidential candidate Mitt Romney.

CKE Restaurants owns over 3,700 restaurants in the United States and 40 countries around the world, generates $1.5 billion in annual revenues, and employs over 75,000 people in the United States. In 1997, CKE purchased Hardee’s Food Systems, a distressed brand, and was burdened with $700 million in debt as a result of the purchase. At the time, Puzder was CKE’s executive vice president and general counsel. Puzder was promoted to president and chief executive officer of both Hardee’s and CKE and is credited with restoring Hardee’s and CKE to financial stability and growth.

Puzder is a prolific author and frequent speaker on economic issues and is a critic of government overregulation, which, in his view, increases labor costs and impedes job creation.

He is a prominent member of numerous business groups from which he has received numerous awards, such as distinguished alumni awards from Washington University School of Law—where he was editor of the school’s law review—and Cleveland State University, where he earned his undergraduate degree. He is on the International Franchise Association Board of Directors and is national council co-chair of the American Enterprise Institute. He also was the recipient of the Golden Chain Award from Nation’s Restaurant News for his contributions to the multi-unit restaurant industry.

As with many businesses, CKE and its franchisees have had run-ins with federal government agencies, including the Wage and Hour Division of the U.S. Department of Labor. No doubt, Puzder will be questioned about that during Senate confirmation hearings.

Puzder is an outspoken critic of the federal minimum wage as a means of raising income levels without destroying job opportunities, and there is no reason to believe this would change. He has stated that the new overtime regulations that double the salary level required for exemption from overtime need to be withdrawn. He has also been critical of the Affordable Care Act (Obamacare), which he credits with increasing labor costs.

Puzder also can be expected to oppose tighter “joint employer” standards linking franchisers and franchisees to each other’s labor and employment practices. Puzder will likely be a staunch defender of the franchise business model that has made him and millions of other entrepreneurs so successful.

In a recent Technical Assistance Letter, the U.S. Department of Justice’s Office of Special Counsel for Immigration-Related Unfair Employment Practices (OSC) comments on whether (1) an employer may, without engaging in citizenship status or national origin discrimination, decline to hire an F-1 student visa holder with optional practical training (OPT) based solely on the fact that he or she has a limited period of employment authorization remaining; 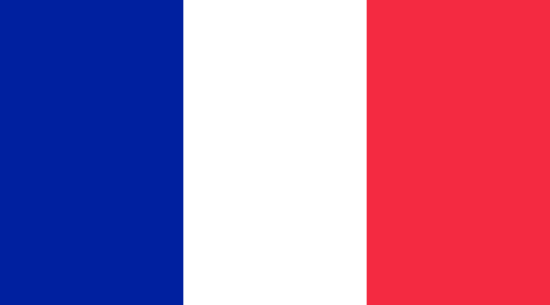