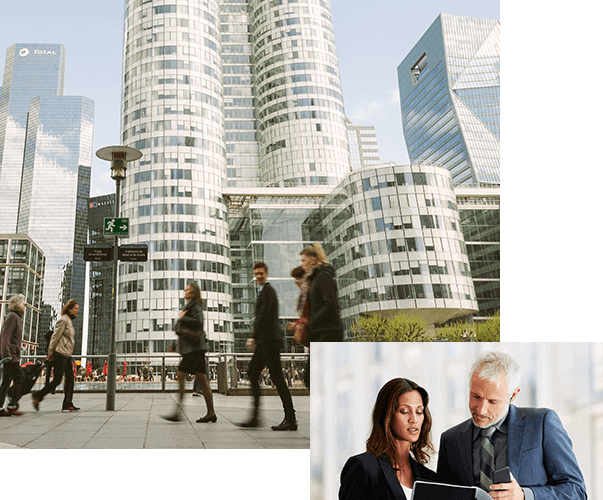 U.S. Citizenship and Immigration Services (USCIS) has issued updated data confirming that requests for evidence (RFE) and denials continue to climb for most commonly used nonimmigrant visas. The rate of RFEs and denials for fiscal year (FY) 2019, especially when compared to statistics from FY 2015, illustrate the contrast in how cases are being adjudicated in light of President Trump’s Buy American, Hire American Executive Order.

The following is a summary of the key findings included in the data:

The data for O-1 and TN visas also show ongoing increases in RFEs and denials, though not at the steep rates seen in the H-1B and L-1 visa categories. Regardless, it seems that the trend is here to stay, at least for the immediate future. It is also important to recognize that a majority of cases are approved at the outset, so the odds of approval are still in an employer’s favor.  Employers can help minimize the risk of triggering an RFE or denial by providing comprehensive descriptions of the positions they seek to fill, together with documentation detailing the qualifications of the employees they seek to sponsor.

Ogletree Deakins’ Immigration Practice Group will continue to monitor developments with respect to the policy changes and will post updates on our immigration blog as additional information becomes available.

The Proposed Overtime Regulations: What They Say, What They Mean, and What To Do Now

The U.S. Department of Labor (DOL) issued its long-awaited proposed rule that would change the federal regulations of the Fair Labor Standards Act’s (FLSA) overtime provisions in a June 30, 2015 Notice of Proposed Rulemaking (NPRM), and the firestorm of praise and criticism has begun.

On March 22, 2016, Utah Governor Gary Herbert signed into law the Post-Employment Restrictions Act (H.B. 251), which limits the duration of post-employment noncompete agreements between employers and employees to a maximum of one year from the employee’s date of separation. Under the new law, any such agreement containing a noncompete restriction exceeding the Act’s one-year limitation will be deemed void.

In structuring their workforces abroad, taxes are a major driving force for employers—and if recent government initiatives are any indicator, employers should take care when considering the tax implications of their staffing decisions.