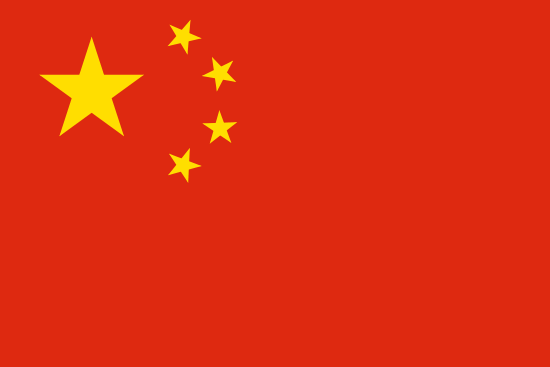 On May 29, 2020, President Donald Trump issued a proclamation suspending the entry of a small subset of Chinese nationals that seek to study or conduct research in the United States, citing a threat to the “long-term economic vitality” of the United States “and the safety and security of the American people.” The accompanying press release notes that the proclamation “will not affect students who come to the United States for legitimate reasons.” The proclamation takes effect on June 1, 2020.

Specifically, the suspension is targeted at individuals on F or J visas who are associated with entities that support the “military-civil fusion strategy” of the People’s Republic of China (PRC).  The proclamation defines “military-civil fusion strategy” as any “actions by or at the behest of the PRC to acquire and divert foreign technologies, specifically critical and emerging technologies, to incorporate into and advance the PRC’s military capabilities.” The proclamation delegates authority to the Secretary of State to establish standards and procedures for the identification of individuals that are encompassed by the proclamation.

Although the proclamation principally concerns the suspension of entry for individuals currently outside the United States, it also authorizes the revocation of existing visas for individuals present in the country. Under existing U.S. immigration law, individuals who are subject to a visa revocation may be placed in removal (deportation) proceedings.

The suspension does not apply to the following individuals:

Finally, the proclamation directs the relevant government agencies to propose any additional immigration measures that would “mitigate the risk posed by the PRC’s acquisition of sensitive United States technologies and intellectual property.”

Vulnerability Assessments – To Be Forewarned Is To Be Forearmed

With the heightened concern regarding increased federal and state government requirements expanding employer risks and liabilities, as well as employee expectations, many proactive clients are asking what they can do to enhance their positive employee relations programs – and where to start. While there are many elements to be considered in building a successful positive employee relations program – supervisory training, effective communications, continued review and improvement of policies and procedures, dispute resolution processes and more – none is more important than having a program for obtaining regular assessments of employee concerns and job satisfaction.

After weeks of improving pandemic conditions in Mexico—since March 2021, none of Mexico’s 32 states has been classified in red status, the strictest tier of the federal government’s four-tiered COVID-19 traffic light monitoring system—there has been a slight regression in the epidemiological trend.

On July 22, 2021, the Biden administration extended travel restrictions affecting travel between U.S., Canadian, and Mexican land ports of entry until August 21, 2021. In so doing, the Biden administration confirmed that it is “maintaining cross-border activities with Canada and Mexico that support health security, trade, commerce, supply security, and other essential activities while taking critical steps to protect [U.S.] citizens and to curb spread of the virus.”