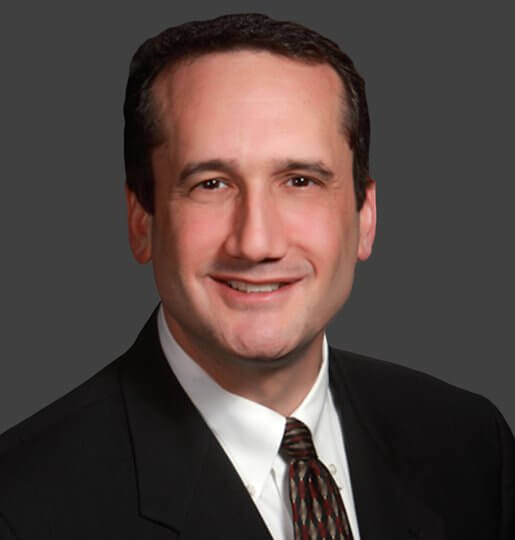 David Schenberg is the Co-Chair of Ogletree Deakins’ Appellate Practice Group, and regularly handles matters in appellate courts throughout the United States. Mr. Schenberg has been lead appellate counsel for matters in the First, Fifth, Sixth, Seventh, Eighth, Ninth, and Tenth Circuits of the U.S. Court of Appeals and in all three divisions of the Missouri Court of Appeals. Mr. Schenberg has presented oral argument before panels of the First, Sixth, Seventh, and Eighth Circuits, the Seventh Circuit en banc, the Eastern and Western Divisions of the Missouri Court of Appeals, and numerous state and federal trial courts.

Prior to joining Ogletree Deakins, Mr. Schenberg was a partner at a large firm based in St. Louis and Kansas City.