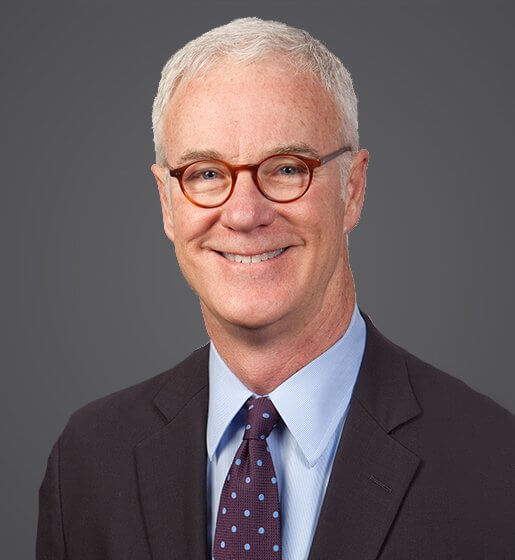 Craig counsels and defends employers in litigation, including class and collective actions. As an adjunct professor, he teaches Class Actions and Aggregate Litigation at the Georgia State University College of Law, and he is the former Co-Chair of the Firm’s Class Action Practice Group. Craig is the Immediate Past President of the Atlanta Bar Association.

Craig is a Fellow of the College of Labor and Employment Lawyers and of the Litigation Counsel of America’s Trial Lawyer Honorary Society as well as a Master of the Bleckley Inn of Court. BTI Consulting Group has named him a Client Service MVP and All-Star, one of a few lawyers who “combine exceptional legal expertise with practical advice, business savvy and creative, effective solutions.” He has also been named a “Lawyer of the Year” in Best Lawyers in America, one of the “Top 100 Georgia SuperLawyers,” and a first-tier attorney in Chambers USA’s Leading Business Lawyers.

Craig also serves as a mediator in complex and difficult cases and is a graduate of the Harvard Law School Mediation Program. He is a Contributor to Black’s Law Dictionary and Garner’s Modern American Usage and to two treatises, Employment Discrimination Law and The Fair Labor Standards Act.

In law school, Craig was the Editor-in-Chief of the Law Review and Best Oralist in the first-year moot court competition. After graduating, he clerked for U.S. District Court Judge Marvin H. Shoob in Atlanta. After practicing at Paul Hastings for eight years, including one year as Senior Employment Counsel at Georgia-Pacific Corp., he joined Ogletree Deakins in 2002. Before law school, he was a lay chaplain, teacher, and coach at The Lovett School for six years.

Craig has served on several Atlanta nonprofit boards, including as chair, and is a member of All Saints’ Episcopal Church, where he has served on the Vestry.