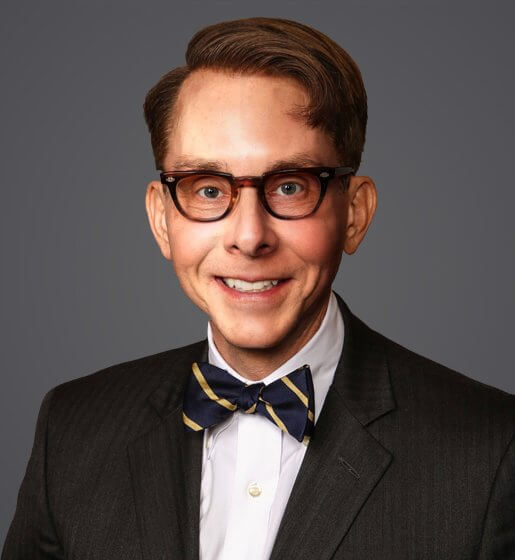 Prior to joining Ogletree, Aaron was an associate at Irell & Manella LLP in Los Angeles, California where he represented employers in wage and hour class actions. After law school, Aaron served as law clerk to the Honorable Gary A. Feess of the United States District Court, Central District of California. While attending UCLA School of Law, Aaron also served as judicial extern to the Honorable Nora M. Manella of the Central District of California.

Aaron serves on the Executive Committee for the Labor and Employment Section of the California Lawyers Association and for the Los Angeles County Bar Association.

How Much Will AB 5 Really Change California Law?

The answer is not as much as you may think. Much of the recent media coverage of California’s Assembly Bill 5 (AB 5) suggests that the bill represents a sea change in California law with respect to the classification of independent contractors.