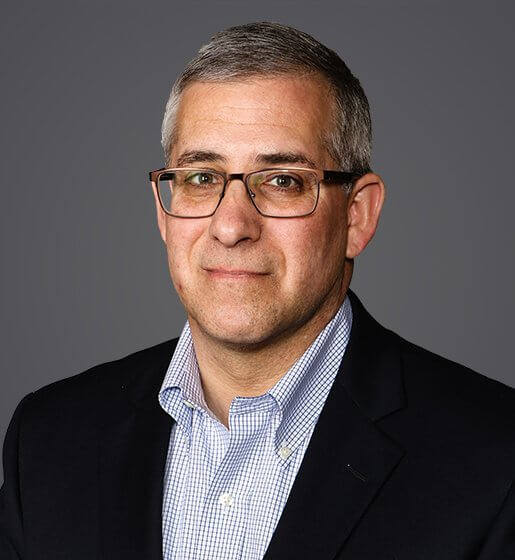 Ben has an active litigation practice, appearing in federal and state courts throughout South Carolina, in both single plaintiff and collective actions, and appearing frequently before the U.S. EEOC, DOL, and NLRB. From the beginning of his legal career, Ben has been involved in cutting-edge litigation, forming part of the trial team that defended the first ADA case that went to trial in the District of South Carolina, which resulted in a defense verdict. He has continued to have an active litigation practice, handling multiple cases through trial, as well as regularly handling arbitrations for his clients. He also counsels clients about employment policies and compliance with state and federal employment laws.

Ben also maintains a traditional labor practice, assisting clients with labor campaigns, collective bargaining negotiations, grievance arbitrations, and unfair labor practice charges. Ben had the opportunity to combine his two practices when he briefed all arguments before the United States District Court for the District of South Carolina and the United States Court of Appeals for the Fourth Circuit during the successful challenge to the National Labor Relations Board’s Notice Posting Rule brought by the South Carolina Chamber of Commerce and the Chamber of Commerce of the United States.

NLRB Throws in the Towel on Notice Posting Rule