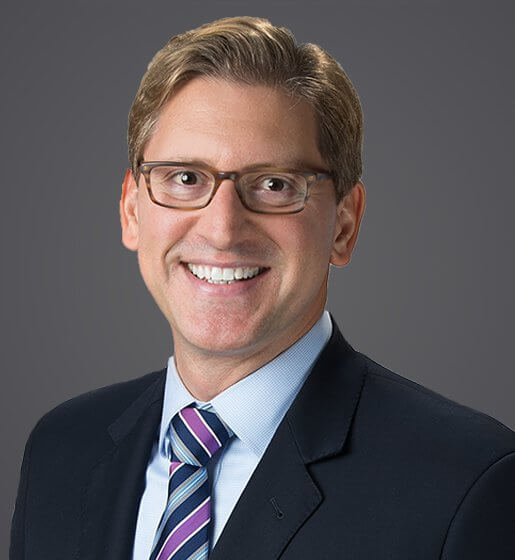 As a litigator, Ben is both aggressive and well-versed in virtually every aspect of employment litigation. From serving as first-chair trial counsel in bet-the-company litigation to defending high-profile class and collective actions to managing portfolios of wage and hour arbitrations on a national scale, Ben has an accomplished litigation track record spanning jurisdictions across the country. Ben is also regularly brought in as trial counsel for colleagues across the country in high stakes litigation.

In addition to his litigation practice, Ben serves as national employment counsel for a number of clients. In that capacity, Ben partners with clients to not only ensure the best possible workplace environment for their employees, but also to address and eliminate potential areas of liability prior to the advent of litigation. Ben is proud to count some of the most employee-friendly companies in the country as clients.

Ben is rated “Preeminent” by Martindale-Hubbell, is listed in Best Lawyers in America, was named a Super Lawyers “Rising Star” for eight consecutive years and deemed an “Acritas Star” since 2018, a designation solely determined by senior in-house counsel at organizations with revenues of $50 million and above.

Personally, Ben is a fan of his daughters’ sports teams and participates in ultra-marathon open water swimming, qualifying to swim the English Channel in 2019.