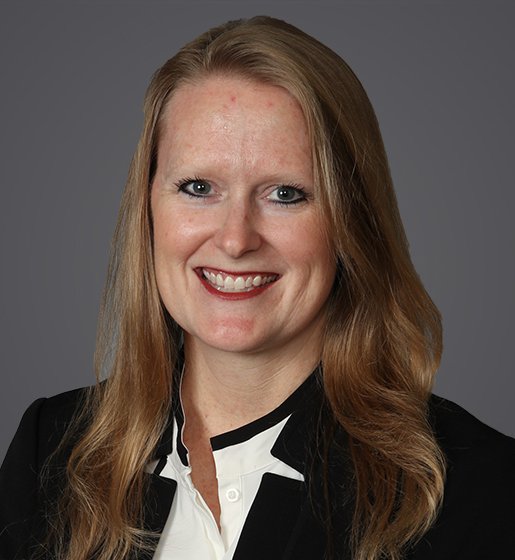 Over the last 20 years, Bonnie has represented clients throughout the country in areas of employment law, as well as both general and employment litigation. She regularly trains and counsels management in both the public and private sector, and is a go-to resource for conducting workplace investigations throughout Indiana. She also represents employers before local, state, and federal agencies through investigation, on-site interviews, mediation, and conciliation. Bonnie routinely defends employers against claims related to breach of contract, ADA and FMLA compliance, background checks under FCRA, equal pay, FLSA, harassment, discrimination, and retaliation in state and federal courts, and consistently ranks among the attorneys with the most appearances on behalf of employers in Indiana’s federal courts. Bonnie has also extensively litigated Indiana wage and hour claims, helping to set employer-friendly precedent on some of the most frequently raised wage issues.

On March 3, 2022, the Indiana General Assembly passed House Bill 1001, which restricts employer COVID-19 vaccine mandates. The final version of the bill was signed right away by Governor Eric Holcomb and is effective immediately. The law’s most notable provisions require covered employers to accept (under certain conditions) medical, religious, and acquired immunity exemptions from vaccine mandates, and to allow employees with exemptions to submit to COVID-19 testing in lieu of immunization.

The National Labor Relations Board  (NLRB) has provided clear signals that the unique, patient-centric environments of general hospital and medical centers—and even surgical services and perianesthesia departments—will not justify any departure from its sweeping decisions striking policies, procedures, and codes of conduct under Section 8(a)(1) of the National Labor Relations Act (NLRA). An employer violates Section 8(a)(1) of the NLRA if it maintains work rules that tend to chill employees’ exercise of their Section 7 right to engage in protected, concerted activity.