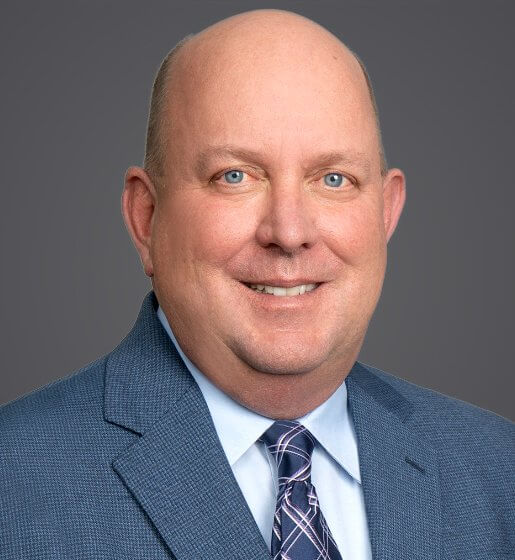 Board Certified in Labor and Employment Law by the Texas Board of Legal Specialization since 1996, Mr. Griggs’ practice focuses on all aspects of labor and employment law, including:

Mr. Griggs frequently speaks at employment-related seminars and has authored numerous articles on employment-related topics. Mr. Griggs has been recognized by Texas Monthly magazine as a Texas “Super Lawyer” in labor and employment over 10 times, and has been named in The Best Lawyers in America every year since 2010. Mr. Griggs was elected as a Fellow of the Texas Bar Foundation in 2005.

Mr. Griggs graduated from the University of Virginia School of Law in 1989 and served as a judicial clerk to federal district judge Sydney A. Fitzwater in Dallas immediately following graduation from law school.

Mr. Griggs has tried numerous cases on behalf of companies in both federal and state courts over the past 30 years. Representative cases include:

Mr. Griggs regularly advises clients on the enforceability of restrictive covenants and non-compete agreements and has substantial experience in drafting enforceable agreements and related documents. Mr. Griggs also litigates non-competition cases on behalf of companies, including cases that involve claims for breach of contract, misappropriation of trade secrets, and breaches of duties of loyalty. Representative experience includes obtaining a Temporary Restraining Order and Temporary Injunction in state court to prohibit employees from soliciting their former employer’s clients in violation of the former employees’ non-solicitation agreements, and obtaining a Temporary Restraining Order, Temporary Injunction, and Permanent Injunction in federal court against a former senior level banking industry executive.

Waggoner v. City of Garland, 987 F.2d 1160 (5th Cir. 1993) (affirming summary judgment in an age discrimination case and finding that the employee’s denial of engaging in wrongful conduct was not sufficient to raise an issue of pretext);