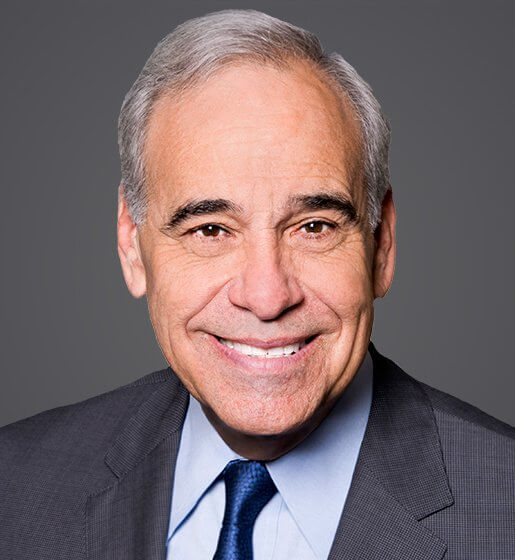 Mr. Gonzalez was licensed to practice in 1972 and was in private practice until 1982. He was elected Judge of County Court No.2 in 1982 and served until 1987. He created separate civil docket system and established a domestic violence docket leading to greater specialization and efficiency. Mr. Gonzalez was elected Judge of the 57th State Judicial District Court in 1988 and served until 1997. He initiated and established a district-wide alternative dispute resolution system. He also was elected to the U.S. House of Representatives in 1998 and served until 2013. Mr. Gonzalez was assigned to the following committees: Financial Services, Energy and Commerce, Judiciary, Small Business, House Administration and Homeland Security. He chaired the Special Task Force to determine election results in Florida Congressional District 13. He also chaired the Congressional Hispanic Caucus and Congressional Hispanic Caucus Institute.