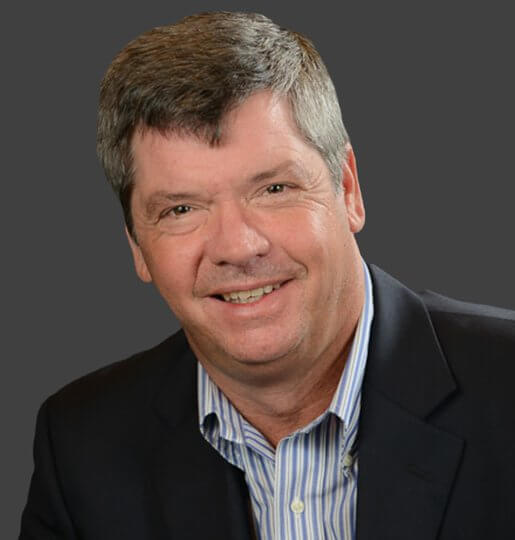 Mr. Engeman founded our St. Thomas office in 2000. While maintaining his full-time residence in the U.S. Virgin Islands since he moved there in 1992, he also practices from our Boston (he helped co-found the office in 2009), Philadelphia, and now Charlotte offices.  He is one of the co-founders of the firm’s International Practice Group (now known as the Cross-Border Practice Group) and currently is the Hospitality Industry Practice Group Co-Leader. Mr. Engeman represents many major hotel and resort companies, as well as national and international companies engaged in retail, financial, commercial, light and heavy industrial, transportation, and communications.

Mr. Engeman is a Traditional Labor Lawyer and has significant experience representing employers in National Labor Relations Board proceedings, collective bargaining, grievances, and arbitrations. He also regularly advises clients in union avoidance and during organizational and decertification drives. He has negotiated countless collective bargaining agreements on behalf of employers with bargaining units ranging from two employees to well over 1,000.

Arbitration Decisions Matter: The NLRB Reverts to Prior Standards on Deferral to Arbitration and Pre-Arbitration Settlements

Arbitration is a strongly favored federal policy and generally can be relied on to resolve even statutory discrimination claims. This is not a novel concept in federal jurisprudence from the Supreme Court of the United States down (although California and the Obama-era National Labor Relations Board (NLRB) have and had a different view).

On December 16, 2019, in Valley Hospital Medical Center, Inc., Case 28-CA-213783, the National Labor Relations Board (NLRB) reversed Lincoln Lutheran of Racine, a controversial Obama Board decision that had overruled more than 50 years of precedent. So what was old is new again.

Get Your Hands Out of My Handbook: Lutheran Heritage Test Eviscerated as One of Miscimarra’s Parting Shots

On December 14, 2017, in The Boeing Company, the National Labor Relations Board (NLRB) reversed the 2004 decision in Lutheran Heritage that had created an unworkable standard that had made most employee handbooks across the nation unlawful in the view of the Board.

Zika and the Hospitality Employer: Evolving Concerns as the Virus Comes to the U.S.

We’ve previously answered some basic questions that employers may have when their employees work in or visit locations where exposure to Zika virus is a risk. With recent news concerning the first cases of transmission of the virus by mosquitoes in the Miami, Florida area, hospitality employers are becoming increasingly concerned about how the virus will affect their businesses.

On February 1, 2016, the World Health Organization (WHO) issued a statement declaring Zika virus to be a “Public Health Emergency of International Concern.” The WHO did not find a public health justification for restrictions on travel or trade to prevent the spread of Zika virus and stated that at present, the most important protective measures are the control of mosquito populations and the prevention of mosquito bites in at-risk individuals, especially pregnant women.