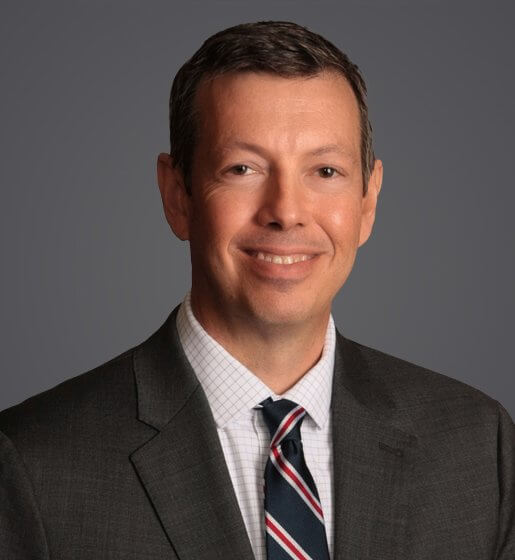 Mr. Mixon currently serves as General Counsel for Ogletree Deakins.  Prior to assuming that role, Mr. Mixon was a shareholder in the Firm’s Birmingham office, focusing his practice on defending the interests of employers in a broad range of employment related matters.

Before joining Ogletree Deakins in 2003, Mr. Mixon served as Campaign Manager for the Committee to Re-Elect Justice Harold See, Inc.  Earlier, he was a law clerk and then senior staff attorney to two Justices of the Alabama Supreme Court.  Mr. Mixon was also appointed by Alabama Governor Bob Riley to serve as an Administrative Law Judge for the Alabama State Health Planning and Development Agency.

Mr. Mixon has been actively involved in community service and civic organizations.  Before relocating to Nashville in 2010, he served as Vice President of the Board of Directors of a non-profit United Way agency that provides reading intervention for elementary school students in high-needs schools.  He also served on the Roundtable of the Public Affairs Research Council of Alabama, as a participant in the Alabama Leadership Initiative, and as Co-Chairman of the Alabama State Bar’s Leadership Forum program.  Mr. Mixon was selected as one of the Birmingham Business Journal’s “Top 40 under 40” in 2010.

Mr. Mixon has represented employers in both federal and state courts and before administrative agencies, and he has extensive experience providing counsel and advice on effective strategies to avoid employment-related litigation.  Mr. Mixon has been a frequent speaker on topics related to employment law.