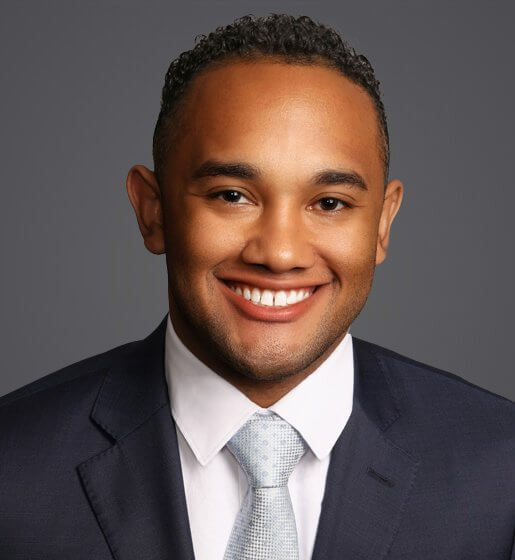 Christopher Reilly is an associate attorney in Ogletree Deakins’ San Diego office. His practice focuses on defending employers of all sizes against wage and hour, harassment, retaliation, discrimination, and wrongful termination claims. Christopher puts a strong emphasis on personal engagement with his clients from inception through trial. His practice also includes counseling clients on how to remain complaint with the ever-changing California labor laws.

Christopher is a member of the California State Bar and is licensed to practice before the United States Central District of California. Prior to joining Ogletree, he was an associate at a California based law firm where he handled employment and general liability matters. Most recently, Christopher was selected for inclusion into the 2022 National Black Lawyers “Top 40 Under 40” in Southern California.

Christopher is a New York native and was recruited to wrestle at the University of Maryland, College Park. There, he earned his undergraduate degree while competing for the Terrapins in the ACC and Big Ten Conferences. Christopher attended Thomas Jefferson School of Law on a merit-based scholarship and earned the CALI Award for Academic Excellence in both Federal Evidence and Scholarly Legal Writing. While in law school, Christopher also served as the Student Bar Association President, Associate Editor for the Thomas Jefferson Law Review, and a member of the Mock Trial team.