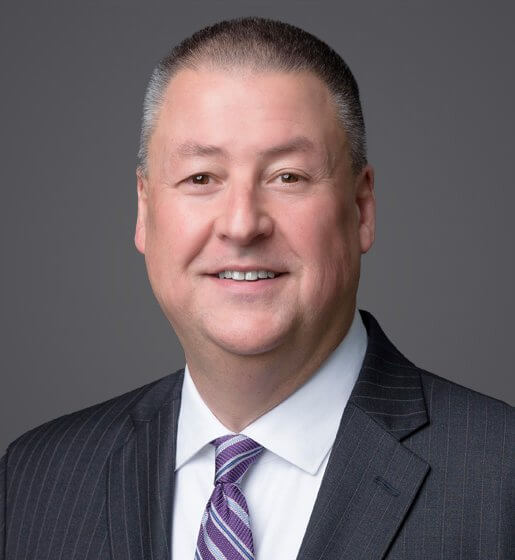 D. Michael Henthorne focuses his practice on representing management in employment litigation. A specialist in employment and labor law as certified by the South Carolina Supreme Court, Michael has litigated matters involving:

Michael routinely works with in-house corporate counsel and insurers to resolve employment litigation and appellate matters. He was previously admitted pro hac vice in Clark County Nevada where he settled an employment dispute on behalf of a national sporting goods distributor, and in the Western District of Tennessee where he resolved a whistleblower action for a leading aluminum rolled products company. In addition to his work in the employment law arena, he served as lead trial counsel in an intellectual property dispute involving a Fortune 50 retailer; in the defense of a $500,000 predatory lending claim that resulted in a jury verdict for a national mortgage lender; and in the settlement of a seven-figure negligence claim for a South Carolina healthcare provider prior to trial.

Certified as both a civil mediator and an arbitrator by the South Carolina Supreme Court, Michael also has previously held the Professional in Human Resources designation from the Human Resources Certification Institute in conjunction with the Society for Human Resources Management. He has been a featured speaker at seminars and corporate training events and makes presentations for numerous professional organizations. He has also taught employment and labor law as an adjunct faculty member at Anderson University in Anderson, South Carolina.

Michael works with employers that span the following industries: