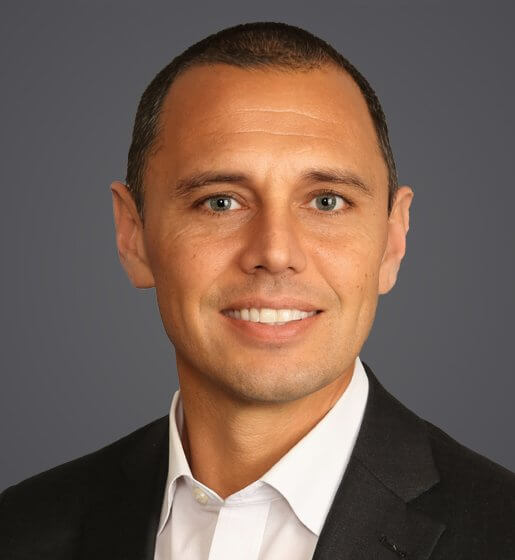 Mr. Adlong is also fluent in Spanish and performs investigations, witness interviews, and trial preparation in both English and Spanish.

Trucking and Logistics
Learn more about Daniel A. Adlong