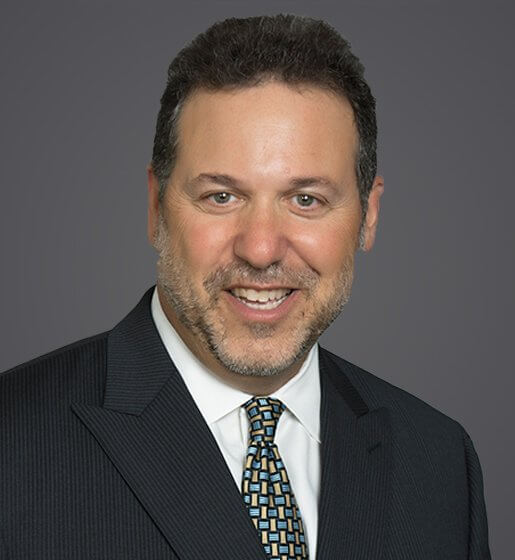 Mr. Cohen has counselled management and represented employers in all aspects of labor law, employment law and litigation exclusively since 1988.  Before joining Ogletree Deakins, he had been a founding principal of a respected local boutique for more than 16 years.  A large part of his practice involves the assistance of human resource professionals with the administration of workplace policies and procedures with an emphasis on litigation avoidance, wage and hour compliance, workplace violence prevention, affirmative action, union negotiations and contract administration, arbitration and union elections.  Mr. Cohen has extensive experience litigating in state and federal court, before the National Labor Relations Board and MERC.  He regularly defends class and collective actions, enforces restrictive covenants, negotiates collective bargaining agreements, and defends labor grievances through arbitration.

Mr. Cohen has obtained numerous trial court, administrative and arbitration victories for his clients, consulted with businesses in dozens of union election campaigns, including campaigns on behalf of Michigan State District Courts, has negotiated numerous collective bargaining agreements, and has been lead consultant on several large strikes, including a regional strike on behalf of a large bread company and a national strike on behalf of a uniform and linen company.  Several of his cases have resulted in published appellate or trial court opinions or “unpublished” opinions available on-line:

Mr. Cohen has written and lectured extensively on various employment and labor law issues. He has spoken to Congressional staff members through the American Bar Association on the topic of Federal employment and labor legislation, and has addressed the ABA National Meetings on the FMLA and its interplay with the Americans with Disabilities Act. Mr. Cohen has conducted a number of management training courses for public and private sector organizations including the American Bar Association, the American Society of Industrial Security, the Michigan Chamber of Commerce, and the Council on Education in Management.

On January 26, 2023, in the long-awaited opinion in Mothering Justice v. Attorney General, a three-judge panel of the Michigan Court of Appeals ruled, in a 3–0 opinion, that the Michigan Paid Medical Leave Act (PMLA) and Michigan Improved Workforce Opportunity Wage Act, as implemented in March 2019, will remain in place.

2022 Changes to Michigan’s Paid Medical Leave: ‘Back to the Future’? Well, Not So Fast!

Earlier today, the Michigan Court of Claims issued a stay of its July 19, 2022, decision in Mothering Justice v. Nessel that had reinstated ballot initiatives that would have drastically changed the state’s paid medical leave and minimum wage laws. The stay is in place until February 19, 2023. This means that the adopted and amended versions of these laws will remain in place for now.

2022 Changes to Michigan’s Paid Medical Leave: Back to the Future

In May 2019, the Michigan Supreme Court issued rules that when implemented  generally would prohibit Michigan courts from releasing personal identifying information (PII), such as birthdates, on court records. The rules were set to go into effect on July 1, 2021. Because consumer reporting agencies (CRAs) use PII to confirm the identities of the subjects of records and to comply with verification standards set forth in the Fair Credit Reporting Act (FCRA), CRAs would have been affected by the restrictions on access to court files, potentially impacting the timely and accurate release of background check information in Michigan.

On April 3, 2020, Michigan Governor Gretchen Whitmer signed Executive Order (EO) 2020-36, which expands the protections of Michigan’s Paid Medical Leave Act until the end of the declared state of emergency and prohibits retaliation against workers who are particularly at risk of infecting others in the workplace.