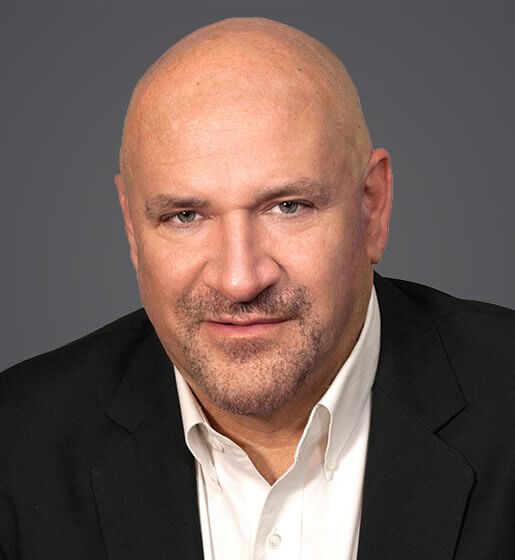 Daniel O’Meara is a Shareholder in the Philadelphia office of Ogletree Deakins. Dan has been a practicing attorney for over 30 years, with extensive experience in employment litigation, labor relations and preventive human resource practices. Dan has substantial experience in matters involving trade secrets, noncompete agreements, and the employee duty of loyalty. He has written and spoken extensively on these subjects, and in a two-year period, obtained more than 60 injunctions for employers in courts around the country. Dan has successfully tried cases to a conclusion in state and federal courts, and in arbitration. He served for a time as the sole in-house employment counsel at a Fortune 200 company.

Dan’s book, Protecting the Growing Number of Older Workers: the Age Discrimination in Employment Act (University of Pennsylvania) was reviewed in one national magazine as “a masterful work” and “both readable and informative,” and has been cited in publications such as the Harvard Law Review. Dan is also the author of a 1000+ page book, O’Meara, Employment Arbitration (LexisNexis) which has been described in national magazines as “timely,” “balanced,” and “a comprehensive review and discussion of the totality of employment arbitration law” and cited in a landmark judicial opinion.

Dan has been consulted by and featured regarding employment law on programs such as NBC News Dateline, MSNBC, the Oprah Winfrey Show and National Public Radio Marketplace. He has been quoted on employment law topics in publications such as the Wall Street Journal, USA Today, and Time and has written articles for a variety of publications, including HR Magazine and HR Professional.

The Supreme Court of Pennsylvania recently held unenforceable a no-hire provision in a service contract between a logistics company and a trucking firm. In Pittsburgh Logistics Systems, Inc. v. Beemac Trucking LLC, et. al., the court reasoned that the no-hire provision at issue was overly broad and undermined fair competition for employees in the shipping and logistics industry.

In Pennsylvania, noncompetition agreements must, among other things, be supported by adequate consideration to be enforceable. It is well established that an initial offer of employment constitutes adequate consideration. It is also well established that a noncompetition agreement presented to an employee after the start of employment must be supported by additional consideration, beyond the mere continuation of the employment relationship. But what about the regularly arising occurrence in which an agreement is orally agreed in connection with an initial offer, but isn’t signed until after the first day of work?

Beginning on June 15, 2020, at 8:00 a.m., Delaware will move into the second phase of its three-phase reopening plan following the recent lifting of the state’s stay-at-home order. In Phase 2, retail establishments, restaurants, and other businesses that were previously permitted to reopen at 30 percent of fire occupancy requirements will be allowed to expand to 60 percent of the fire occupancy limits for their premises.

On April 25, 2020, Delaware Governor John Carney issued the thirteenth modification of his “COVID-19 State of Emergency” declaration, imposing obligations on businesses regarding the use of face coverings by employees and the public.

On March 22, 2020, Governor John Carney, issued the fourth and fifth modifications to his state of emergency declaration, closing all non-essential businesses and ordering Delawareans to stay at home.

On March 19, 2020, Governor Tom Wolf issued a broad executive order requiring the closure of “all businesses that are not life sustaining.” Simultaneously, the secretary of Pennsylvania’s Department of Health issued a similar order, explaining “the closure of non-life sustaining businesses is necessary to protect the public’s health.”