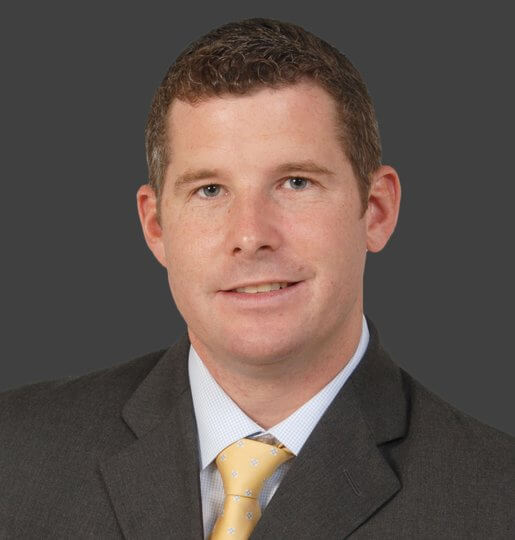 David Cattie joined Ogletree Deakins in 2007.  He focuses primarily on employment litigation, including workplace discrimination and personal injury claims.   David has tried numerous cases to verdict in both local and federal courts.  In addition, he has argued several appellate cases before the U.S Court of Appeals for the Third Circuit and the Supreme Court of the Virgin Islands.

David also represents indigent defendants in criminal matters on behalf of the firm.

David is a licensed to practice in the Territory of the U.S. Virgin Islands, the Commonwealth of Pennsylvania, the State of New Jersey, and the U.S. District Court for Puerto Rico.  David is also a member of the bars for the Third and Eleventh Circuit United States Courts of Appeals.