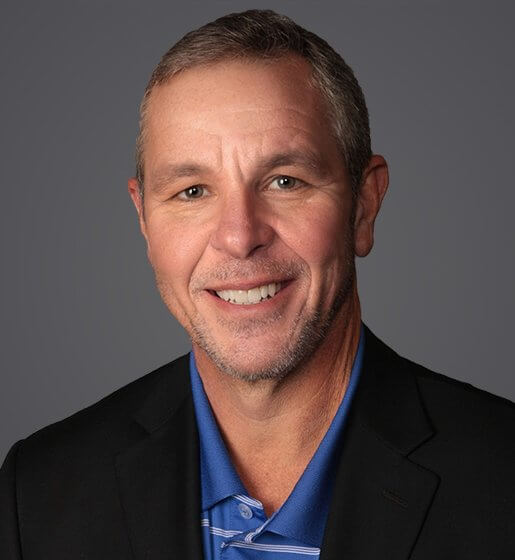 David Michael DeMaio is the former managing shareholder of the Miami office of Ogletree, Deakins, Nash, Smoak & Stewart, P.C., one of the nation’s largest labor and employment law firms. He represents management in all aspects of labor and employment law and litigation. Prior to joining Ogletree Deakins, David had been a founding member of Whelan, DeMaio & Kiszkiel, P.A. He originally came to South Florida in the 1980s as an Assistant United States Attorney in Miami, where he investigated and prosecuted complex criminal cases involving narcotics trafficking, counterfeiting, money laundering, robbery, domestic terrorism, and racketeering. After entering private practice, David represented corporate clients in a wide array of civil litigation matters including antitrust, unfair trade, securities, and employment-law cases. He has, since 1992, concentrated his practice on labor and employment law, first with the Miami office of Morgan, Lewis & Bockius, LLP, then with Whelan, DeMaio & Kiszkiel, and now with Ogletree Deakins. David is included in the prestigious publication, The Best Lawyers in America, and has been named one of Florida’s “Legal Elite” by Florida Trend magazine, “Best of the Bar” by the South Florida Business Journal and “Top Lawyer in South Florida” by the South Florida Legal Guide.  He is also listed as a Florida Super Lawyer and has been added to the list of Best of the U.S. for Attorneys.

David graduated magna cum laude from Boston University. After serving several years as a senior aide to Thomas Kean, Governor of New Jersey, David received his law degree, with honors, from The George Washington University Law School, where he was a member of the George Washington Law Review. After law school, David served as a judicial clerk to Justice Daniel O’Hern of the Supreme Court of New Jersey, and then joined the U.S. Attorney’s Office in Miami. He has extensive jury-trial experience, was an adjunct instructor of law at the University of Miami’s School of Law, and is a frequent speaker at seminars and roundtables regarding labor, employment, and civil-rights law and litigation. David is a member of bars of Florida and New Jersey. He is admitted to practice before the United States District Courts throughout Florida and New Jersey, and the United States Court of Appeals for the Eleventh Circuit. He is also a member of the American and Federal Bar Associations, and their respective sections on Labor and Employment law.

On October 14, 2020, the Florida Fourth District Court of Appeal granted a petition for a writ of certiorari quashing a trial court’s discovery order that had compelled an employer to produce “financial worth” discovery in an employment discrimination case. While the trial court retained broad discretion over the scope of discovery, the appellate court held that the employee lacked an evidentiary basis to substantiate the need for financial worth discovery.