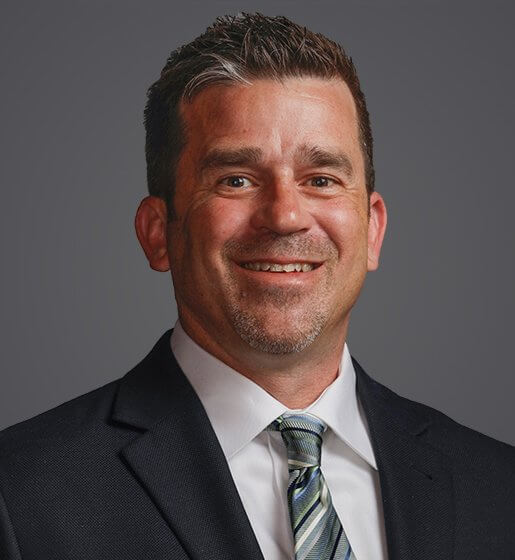 Dean litigates cases, and counsels employers on legal compliance and dispute avoidance, on a full range of employment issues under state and federal employment laws, including:

Since 2001, Dean has successfully represented employers in hundreds of federal OSHA, and state-plan-state, Citation matters involving millions of dollars in aggregated proposed penalties. A great many of Dean’s litigated OSHA cases have involved alleged willful and/or repeat violations, fatalities, amputations, and explosions. His OSHA cases have covered the full range of general industry and construction safety and health issues including, but not limited to: combustible dust; process safety management; confined space; airborne lead, cadmium and a multitude of other airborne contaminants; lockout/tagout, machine guarding; hazard communication; personnel protective equipment; scaffolding; fall protection; and cranes and derricks in construction.

On June 10, 2021, simultaneous with the issuance of its Emergency Temporary Standard (ETS) for COVID-19 focusing on healthcare employers, the Occupational Safety and Health Administration (OSHA) released its new COVID-19 guidance for all industries not covered by the ETS.

On the morning of June 9, 2021, the White House Office of Management and Budget’s Office of Information and Regulatory Affairs (OIRA) announced it completed its review of the Occupational Safety and Health Administration’s (OSHA) Emergency Temporary Standard (ETS) for COVID-19. At a hearing later that day before the U.S. House of Representatives Education and Labor Committee, Secretary of Labor Marty Walsh told legislators that OSHA expected to release the ETS by June 10, 2021, and that it would be confined to the healthcare industry. All other industries would receive updated “strong guidance” on safely protecting unvaccinated workers.

Following up on its recent temporary enforcement guidance permitting suspension of N95 annual fit-testing for healthcare employers, on April 3, 2020, the Occupational Safety and Health Administration (OSHA) issued an interim Enforcement Guidance for Respiratory Protection and the N95 Shortage Due to the Coronavirus Disease 2019 (COVID-19) Pandemic.

The Wisconsin Labor and Industry Review Commission recently issued a highly controversial decision, Xu v. Epic Systems, Inc., holding that (1) an employee cannot waive the right to file a discrimination complaint against her or his employer under the Wisconsin Fair Employment Act (WFEA), and (2) an employee may prosecute WFEA claims on the merits against her or his former employer—and potentially receive a judgment against the former employer before the Wisconsin Equal Rights Division (ERD)—even if he or she waived and released any and all such claims against his or her employer in a valid severance agreement.

On April 25, 2017, the Occupational Safety and Health Administration (OSHA) officially rescinded its 2013 letter of interpretation that many viewed as a clear bow to organized labor by the previous administration and that had created the potential to use an OSHA inspection as a union organizing tool.