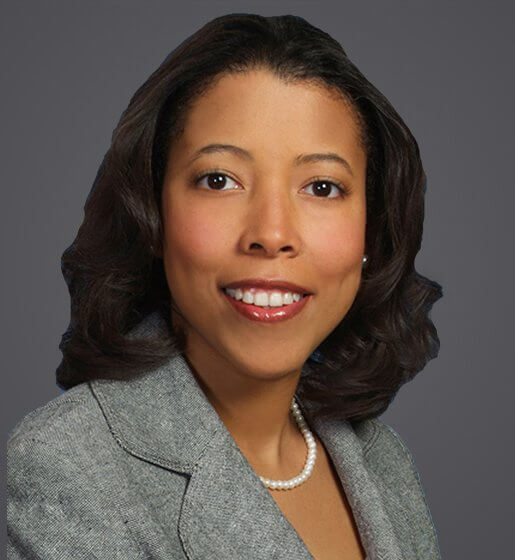 Elizabeth Ebanks is a shareholder in the Richmond office of Ogletree Deakins where she focuses her practice on employment litigation and employment counseling. Elizabeth has significant experience litigating discrimination, harassment and retaliation claims in federal and state courts and before various administrative agencies, including the Equal Employment Opportunity Commission and Employment Commissions. Elizabeth also regularly assists and defends employers against wage and hour claims, audits, and Department of Labor investigations.

Elizabeth counsels employers, conducts harassment and discrimination investigations, and drafts and reviews employment contracts and handbooks. She also prosecutes and defends numerous employers against former employees for breach of contract claims as well as seeking or defending injunctions and damages for non-compete, trade secret, business conspiracy, and breach of loyalty violations. Elizabeth’s dual Master of Business Administration and law degree gives her the unique ability to understand her clients’ legal issues and business needs simultaneously.

Active in her community, she served on the board of HomeAgain – a Virginia nonprofit organization that provides emergency and transitional shelter, as well as programs that build skills for self-sufficiency, to local homeless families and individuals from 2011-2016. She was part of the Legal Aid Justice Center’s Pro Bono Housing Dispute Project from 2006-2011; and on the American Red Cross’ Leadership Development Council from 2008-2009.

On June 7, 2017, Labor Secretary Alexander Acosta announced that the U.S. Department of Labor (DOL) has withdrawn two informal guidance documents on independent contractor misclassification and joint employment, both issued during the Obama administration.