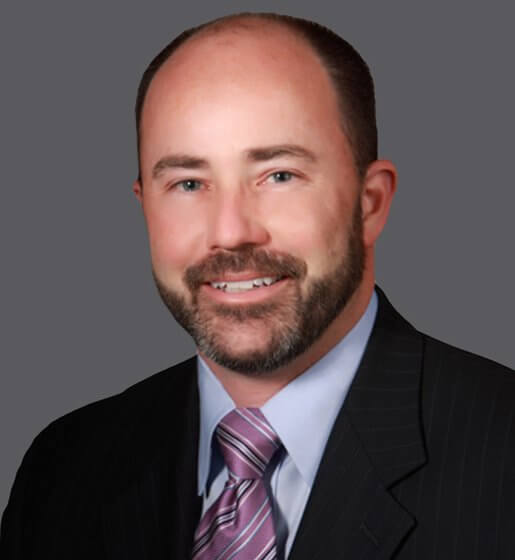 Eric Todd serves on the Firm’s Management Committee, and serves as Managing Shareholder of the St. Louis office. Eric has over 20 years of litigation experience representing employers in state and federal courts, and before arbitrators and administrative tribunals across the country.

Eric concentrates his practice exclusively on labor and employment law matters. He represents, defends and regularly counsels a wide range of business, government, non-profit, and other employers on a variety of issues to help navigate both legal and practical concerns.  Eric has served as lead counsel in matters involving contract disputes, non-competition and other restrictive agreements, disability and leave issues, hiring, discipline and discharge matters, alleged discrimination and retaliation, and union grievances, among others.

Eric has successfully tried numerous employment cases in federal and state courts, including both jury trials and non-jury trials and injunctive actions to enforce restrictive covenants. And, he has defended employers in more than 30 arbitrations brought by both individual employees and large employee groups in union and non-union workforces. Eric also has defended and favorably resolved complex employment litigation matters, including multi-plaintiff discrimination claims, and class and collective actions.

Eric has been honored regularly as among the Best Lawyers in America, and as a Missouri Super Lawyer based on peer surveys, thereby recognizing him as among the top 5% of attorneys in Missouri.

He clerked for the Honorable Edward W. Najam, Jr. of the Indiana Court of Appeals after graduating from law school. During law school, Eric was appointed by former Indiana Governor and Senator Evan Bayh to serve as a member of the Board of Trustees of Indiana University. Eric also is an active volunteer, having served as a Board Member on behalf of a number of St. Louis organizations, including Kids in The Middle, Inc., where he served as Board President and currently serves on its Advisory Council, Gateway Homeless Services, also as Board President, and the Downtown Children’s Center.

Insights by Eric A. Todd

The Federal Minimum Wage for Tipped Employees—Is a Raise in Store?

President Obama has made increasing the federal minimum wage a priority for the administration due in no small part to sustained union efforts over the past few years—including “worker center” protests and campaigns aimed at the hospitality industry, such as “Fight for 15” and “Fast Food Forward” To this end, President Obama issued Executive Order 13658 on February 12, 2014, announcing an increase in the minimum wage rate to $10.10 per hour for workers on federal service and construction contracts….

This summer, the Missouri Supreme Court issued a decision that will affect arbitration agreements relied on by employers across the state. The decision—one of many in a recent trend of Missouri cases restricting the enforceability of arbitration clauses—serves as a cautious reminder for employers to continue asking a critical question:…..